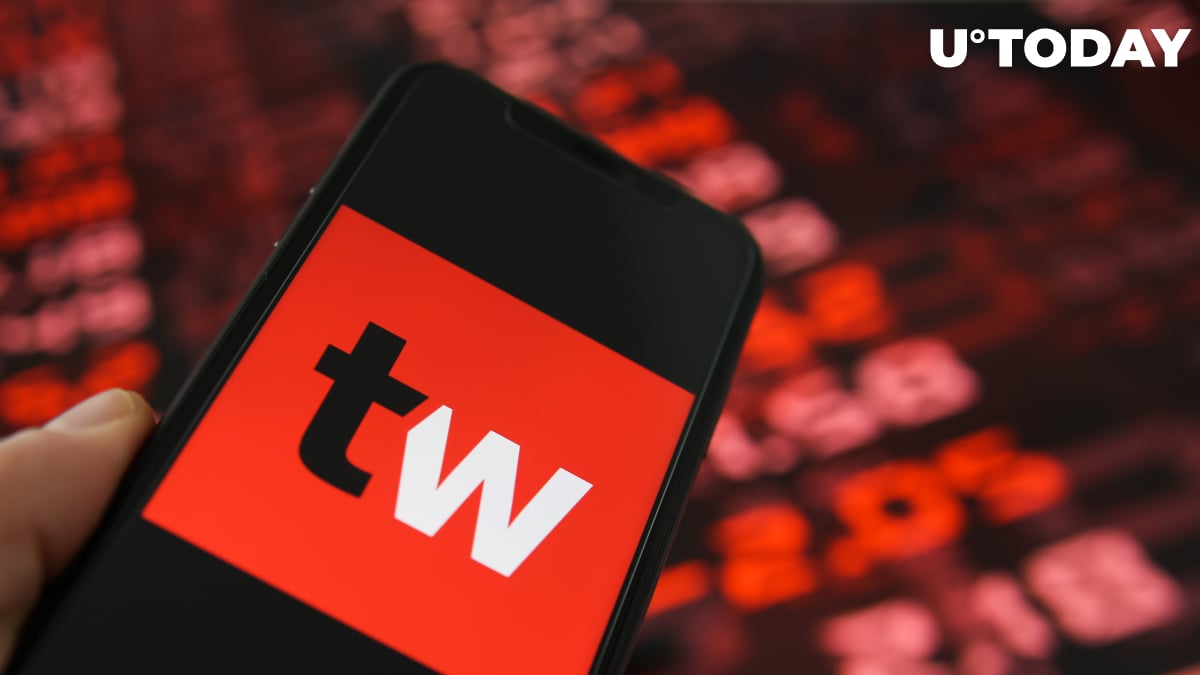 TastyWorks, the brokerage arm of Chicago-based fintech startup Tastytrade, has added support for the Shiba Inu cryptocurrency, according to its Friday announcement.

The Robinhood competitor launched cryptocurrency trading on its platform in early February. CEO Scott Sheridan claimed that the move was prompted by growing customer interest in crypto assets.

As reported by U.Today, Public.com, another Robinhood rival, listed Shiba Inu in October.

After plunging 50% from its peak, Shiba Inu is on the rise once again. Over the past 24 hours, the price meme coin has added more than 15%, according to CoinMarketCap data.
#Shiba Inu #Robinhood