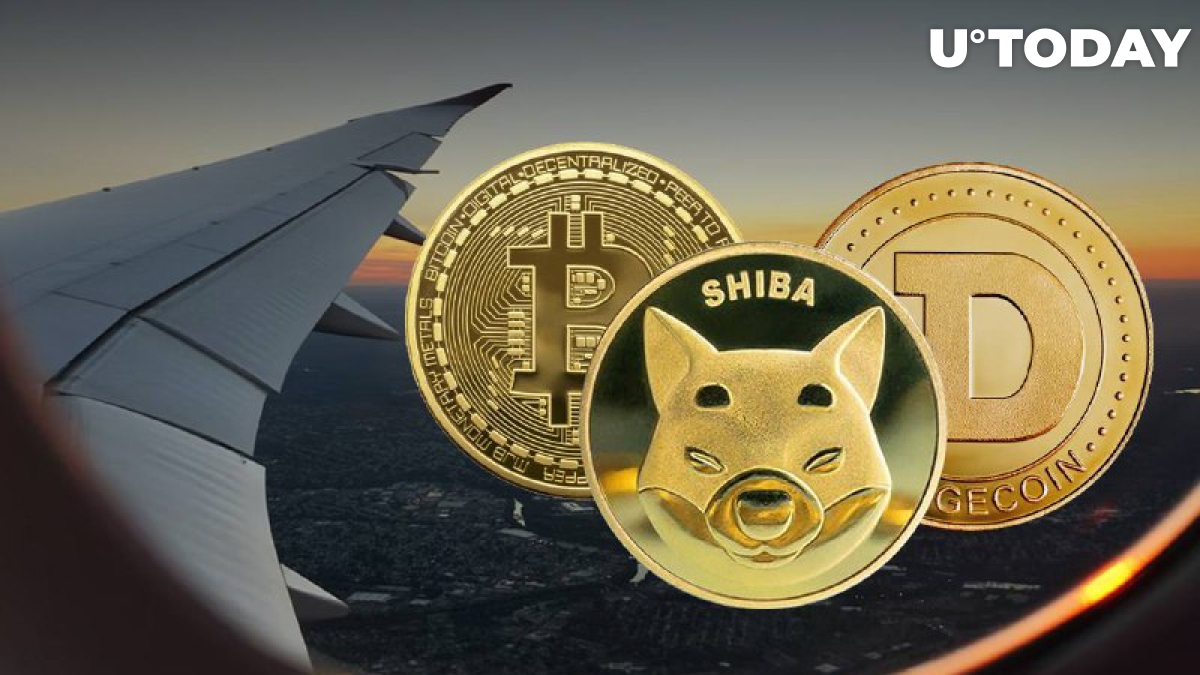 According to the official press release published by Universal Air Travel Plan (UATP) on June 16, Vueling has partnered with BitPay and UATP itself to make cryptocurrencies acceptable for airline tickets buying, including such coins as SHIB and DOGE.

Crypto payments implementation by a major low cost airline, Vueling, continues the trend of recent months, as more and more companies are expanding the possibilities of receiving payment for their goods and services using crypto. As a subsidiary of major international airline holding company International Airlines Group and the second largest airline in Spain, Vueling transports more than 30 million passengers a year and operates in 122 destinations around the globe. With such figures, the company can be considered a solid addition to the ranks of digital currencies acceptors.

Another important participant in the agreement was the company UATP, whose technology is widely used in the aviation industry. Although prices for tickets will be displayed in fiat, customers will be able to pay through push transactions using a large variety of crypto wallets. Among cryptocurrencies, which will be available to pay with, are SHIB, DOGE, BTC and other popular coins.

What is interesting is that BitPay is slowly becoming the main driver of the crypto adoption trend among companies. Recently, the blockchain payment processing pioneer has managed to add such entities as the watch giant Tag Heuer, luxury travel agency Taylor Travel Management and yacht charter service Camper & Nicholson to the ranks of its clients.

The vector set by BitPay is clear and can be understood. Perhaps once again the mechanism will work, when any advanced technology is first introduced among the richer class, and then it is massively spread among ordinary people.