Yuri Molchan
TAG Heuer has partnered with a major payment processor to start accepting payments in crypto, including SHIB and Bitcoin 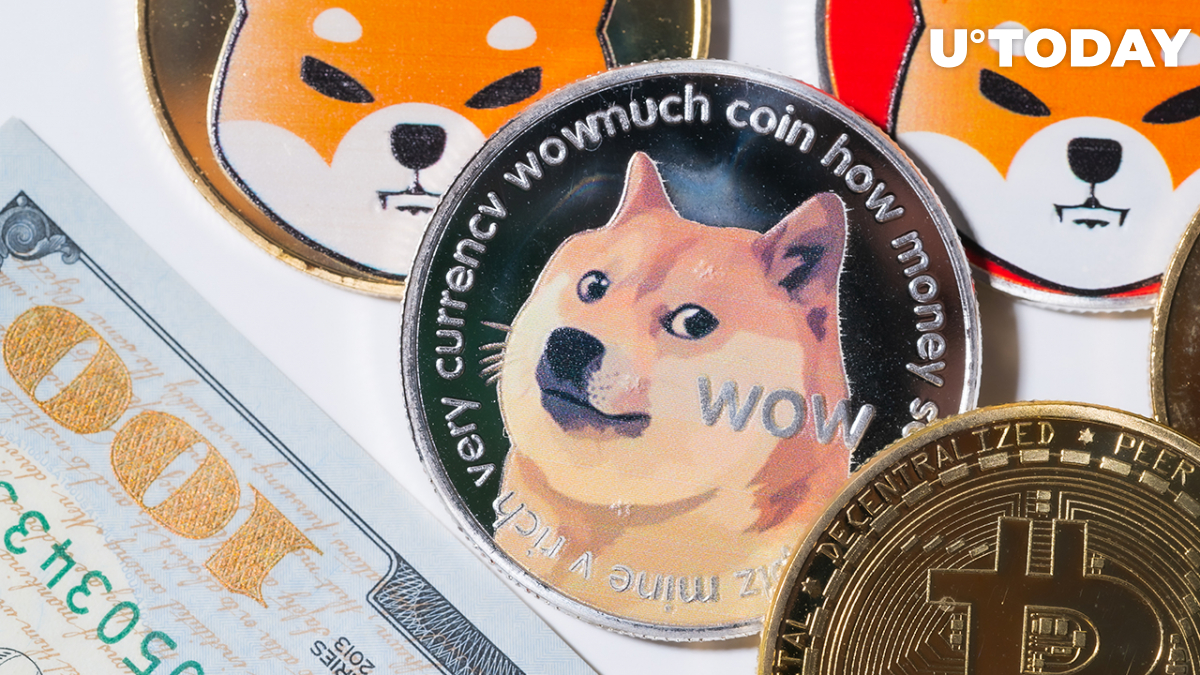 According to a press release published by the maker of elite Swiss watches, TAG Heuer, the company has partnered with BitPay and now accepts cryptocurrencies for payments in the U.S., including meme coins Shiba and DOGE.

Another company has expanded its payment options to crypto after striking a partnership deal with BitPay crypto payments processor, which allows businesses to receive fiat by converting crypto, paid by customers, into it.

This time, it is the producer of upmarket Swiss watches, TAG Heuer. The company now allows its U.S. customers to buy its products for digital currencies supported by BitPay. These include a total of 12 cryptos, among which are Bitcoin, Ethereum and Bitcoin Cash, as well as meme coins Shiba Inu and DOGE and five dollar-pegged stablecoins.

There is no minimum spend here for the firm's customers, and they can pay up to $10,000 per transaction.

Thanks to our partnership with @BitPay, we’re proud to introduce the #cryptocurrency payment on our US website.
Shop now in #Bitcoin, #Ethereum, #Litecoin or 10 other cryptocurrencies at: https://t.co/cnYeW0ogvx pic.twitter.com/nOYXLU2ace

According to the chief executive of the company, Frédéric Arnault, they have been watching Bitcoin since the day it first started trading. Talking about BTC, he referred to it as the thing that promises to become a tech integrated around the globe in the near future regardless of its price jumps.

The company plans to build itself into Web3 in the future, to start using blockchain and become open to NFTs as well, thus planning a vast expansion into the digital space.

Arnault said that the integration of crypto payments is only the first step before they implement many other projects related to Web3 and crypto.

The CEO is looking forward to seeing positive outcomes from the crypto payments feature the company has integrated via BitPay, both for the brand and its U.S. customers.

"As a luxury brand we had to ensure that our entrance into Web3 would meet our standards of excellence and thanks to our nimble teams in-house and with the support of BitPay we are able to dive into this new financial world in the best way possible. This new crypto payment feature is just the beginning of many exciting projects for TAG Heuer in the Web3 universes."

Other recent partnerships of BitPay

As U.Today covered earlier, over the past two months, BitPay has enabled several other big global companies to integrate payments in digital currencies, including meme coins DOGE and Shiba Inu.

Among them are V.I.P. travel agency Taylor Travel Management Group based in the Netherlands, global real estate giant Jamestown located in the U.S., luxury yacht charter and brokerage company Camper & Nicholsons and a few others.

Despite new companies adopting SHIB frequently as of late, the token's price remains in decline and, at the moment, it is trading at $0.00001193, hanging almost 90% below its all-time high of $0.00008 reached in October.