Alex Dovbnya
From uber-bearish Bitcoin calls to Ethereum flippening: These are the things that crypto pundits got totally wrong in 2021 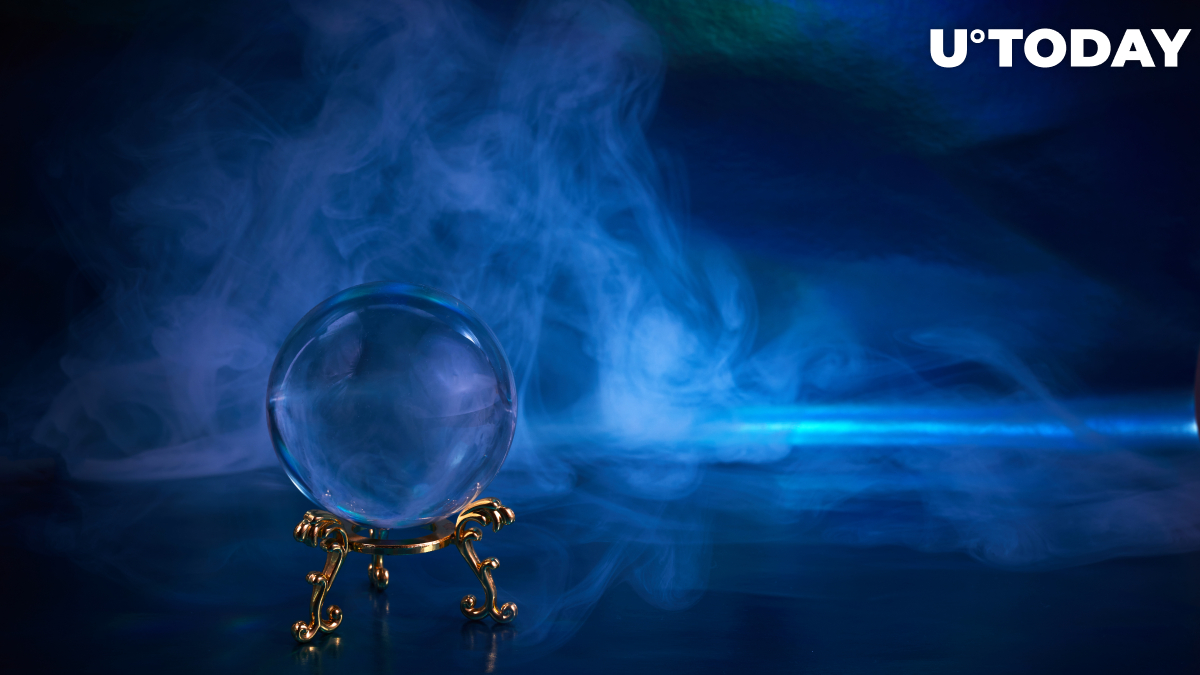 U.Today is taking a look at some of the worst crypto predictions made by analysts, influencers, traders and fund managers.

Many were convinced that billionaire Elon Musk's hosting debut on "Saturday Night Live" would make the price of Dogecoin soar higher with a viral sketch. Ed Moya, market analyst at Oanda, told CNN that the Dogecoin army would be motivated to send the meme coin to the moon:

Musk will undoubtedly have a sketch on cryptocurrencies that will probably go viral for days and further motivate his army of followers to try to send Dogecoin to the moon.

In June, Guggenheim's Scott Minerd predicted that $10,000 could be Bitcoin's "real bottom," but bears did not manage to push the crypto king below $28,500.

Minerd's call was so bad that Guggenheim Partners, which boasts $325 billion worth of assets under management, ended up exiting its Bitcoin position after a botched trade.

Fundstrat's Tom Lee has repeatedly said this year that Bitcoin would end up trading above $100,000 by the end of 2021.

Despite a pretty big miss, the permabull now sees the flagship cryptocurrency climbing to $200,000 in 2022.

In an interview with Yahoo Finance, Megan Kaspar, co-founder of Magnetic, predicted that Bitcoin would soar to $10,000 by the end of the year.

In early November, Creative Planning CEO Peter Mallouk tweeted that Shiba Inu was going to zero. That was a bit dramatic since SHIB remains the 13th biggest cryptocurrency by market capitalization despite a significant pullback.

Very good point. This one's going to zero faster than most.

Ethereans got a bit overexcited this year, with "flippening" calls becoming rampant. In early May, Adam Cochran, a partner with Cinneamhain Venture, said that he was "very confident" that Ethereum would flippen Bitcoin if the bull run were to continue.

Even though the rally resumed in Q4, with Bitcoin hitting several new record highs, Ether is still far from matching the king's market cap despite gaining a lot of ground this year.

Even as someone very pro ETH, I was skeptical we'd see a flippening anytime soon.

With ETH2.0 and EIP-1559, I feel very confident that if the bull market continues, we flip this year.

If it doesn't, we flip in the next 18 months tops.

The influential stock-to-flow model became a laughing stock in early December after Bitcoin failed to reach its target by some 50%. Yet, PlanB, its pseudonymous creator, is not giving up, claiming that the cryptocurrency is still trading within the model's lower band.