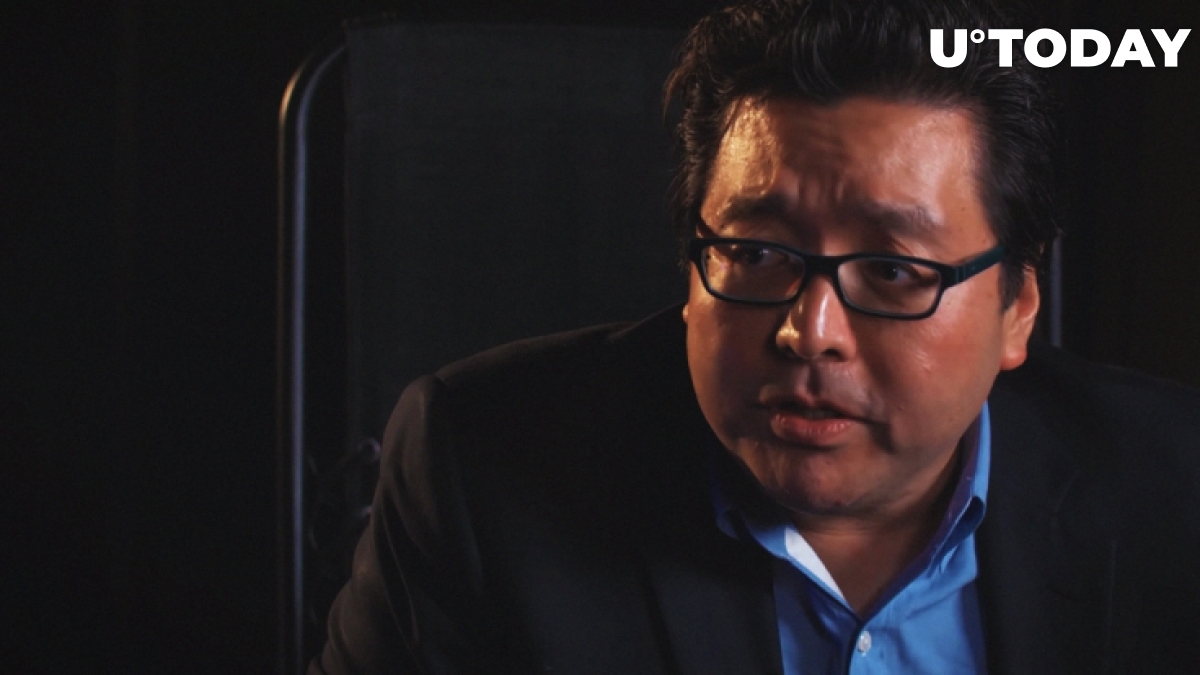 Tom Lee is not going to be easily spooked by a bearish downturn.

During his Monday interview with CNBC, Fundstrat's permabull said that Bitcoin was still on track to hit $100,000 by the end of 2021 despite a massive plunge:

Even though Bitcoin is in the penalty box now, I still think it can exit the year over $100,000.

The largest cryptocurrency tanked all the way down to $30,000 on May 19, marking a nearly 54 percent correction.

Given that Bitcoin never had a correction that exceeded 50 percent during its previous bull cycle, many are questioning whether or not the current run has more room to rise.

However, Lee points out that one does not have Bitcoin for more than 24 months in order to "never lose money."

While Bitcoin is "hypervolatile," as the analyst points out, he claims that holders can also reap the rewards of such turbulence.

As reported by U.Today, Lee upped his year-end target to $120,000 days before the massive crash.

Bitcoin is now only up 30 percent in 2021 after shedding most of its yearly gains.