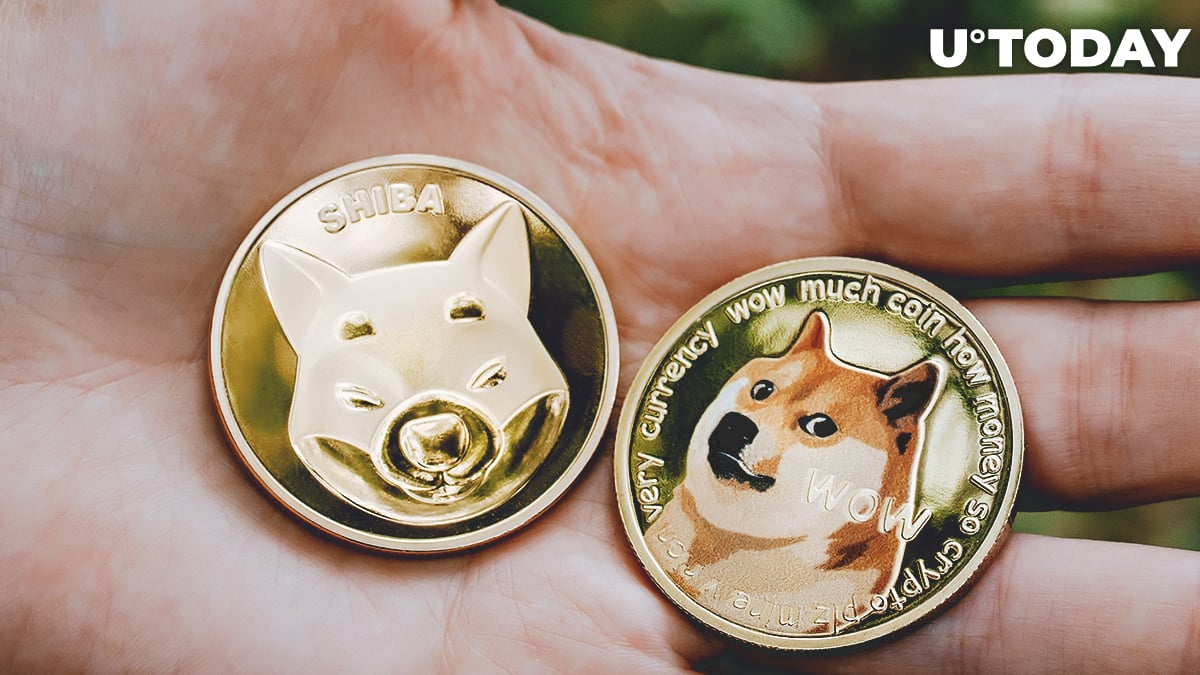 According to data provided by CoinGecko market analytics website, the "DOGE killer" Shiba Inu (SHIB) has advanced as high as 11th place on its cryptocurrency market cap scale.

Is Shiba Inu catching up with DOGE?

This week, after falling in a massive correction, Shiba Inu started a reverse. Last week's gains by the coin were also impressive as it gained over 300% and then lost around 40%. That has been the largest retrace in the token's history so far.

The 300% rally was driven by an anonymous crypto whale who first bought six trillion SHIB and then added to their position three other lumps, totaling 276 billion in meme tokens.

As reported by U.Today, the coin has been drawing the attention and investment of other whales as well, both recently, in August-September and back in May, when it reached an all-time high of $0.0000388.

Shiba Inu has recently been listed on Coinbase, and the community now believes that the Robinhood app is preparing to start trading it as well. Listings on major platforms this year, such as eToro and Coinbase, have provoked the growth of the price of the coin.