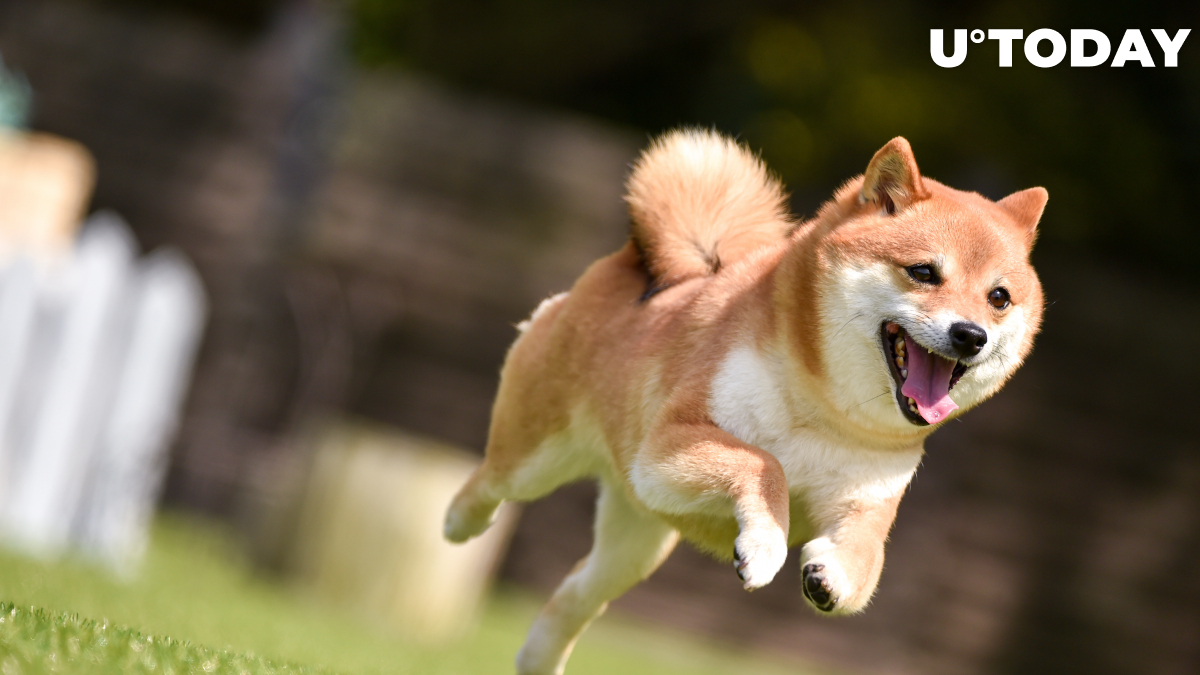 Shiba Inu (SHIB), a cryptocurrency inspired by the breed of hunting dog from Japan, has now entered into the top 15 biggest cryptocurrencies by market capitalization.

The cryptocurrency, which was created by an anonymous developer named Ryoshi in late 2020, has now trumped Litecoin, Chainlink and Bitcoin Cash, according to data provided by CoinMarketCap.

SHIB is only 18 percent from reclaiming its May 10 all-time high.

The Dogecoin knock-off has soared more than 300 percent in just a week, becoming the best-performing cryptocurrency amid exceptionally strong retail interest.

Dogecoin, the original canine meme coin, is actually down 5% over the last 24 hours.

Self-proclaimed Dogecoin millionaire Glauber Contessoto recently recalled that Ethereum co-founder Vitalik Buterin had donated part of the SHIB tokens that were gifted to him and then burned the rest. In the meantime, he joined the advisory board of the newly re-established Dogecoin Foundation.

Fun fact. Vitalik Buterin, the creator of #Ethereum, was gifted 50% of the entire supply of #ShibaInuCoin when it was first made. Guess what he did with it? Burned most of it and donated the rest to India because he wanted nothing to do with the project. He owns #Dogecoin tho ??‍♂️

Dogecoin co-founder Billy Markus even claimed that he had received a death threat from the Shiba Inu community back in May.

Tesla CEO Elon Musk is yet to acknowledge SHIB even though many suggest that a recent photo of his Shiba Inu puppy might have triggered the triple-digit rally.