Shiba Inu's Metaverse Project Is Here. These Are the Top Features 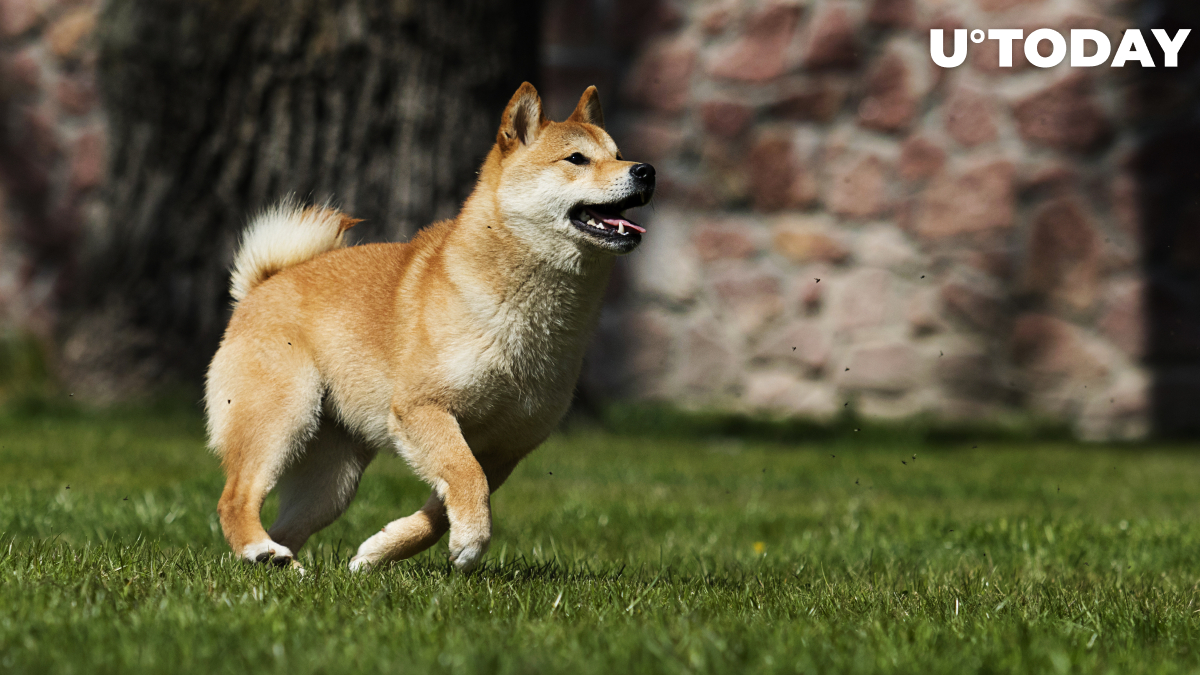 In a March 30 blog post, the Shiba Inu team has revealed the juicy details about its much-talked-about metaverse project called "SHIB: The Metaverse."

As reported by U.Today, the developers behind the meme coins originally announced the ambitious metaverse initiative in early February to compete with the likes of Decentraland.

The metaverse will consist of more than 100,000 plot lands, some of which will remain private.

The plot lands will be unlocked in phases. During the introductory phase, the team will unlock 36,431 plots, which will be divided into four tiers (“Silver Fur,” “Gold Tail,” “Platinum Paw,” and “Diamond Teeth”). Prices range from 0.2 ETH to 1 ETH depending on the tier. The team says that it wanted to pick a neutral token for pricing.

Related
Axie Infinity Owner Promises to Reimburse Players After Massive Hack
Participants have to lock their Doge Killer (LEASH) tokens Shiboshis NFTs to participate in the three-day bid event. Holders will also be able to participate in the seven-day stage of the sale event. Finally, the remaining land plots will be available for public sale once the two initial stages are completed.

The team claims that purchasing the land is an opportunity to generate passive income and generate rewards. Some of the privileges that can be unlocked by landowners will be revealed in the near future.

In a celebratory tweet, the team behind the meme cryptocurrency thanked followers for taking the project to a “whole new level” of success.