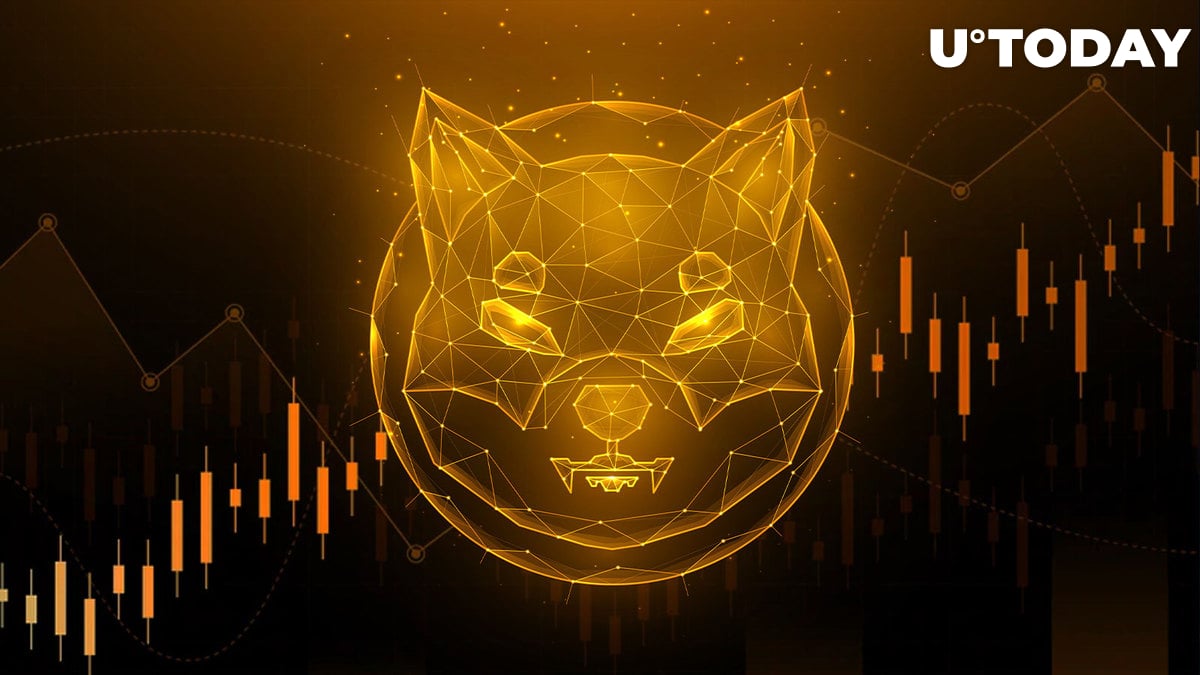 SHIB became the third most profitable cryptocurrency of the week, according to CoinMarketCap. Over the past seven days, the price of Shiba Inu has risen by 25%, but at one point SHIB was up as much as 50%.

The bulk of SHIB's price hike northward came on Friday and Saturday, when other "memecoins" followed Dogecoin. While DOGE has soared 60% or more since the beginning of the week and SHIB only 25%, Shiba Inu managed to make up for the lag with the help of another ecosystem token, BONE.

BONE, which could be considered the second most important token in the Shiba Inu project and the main one of the decentralized ShibaSwap exchange, also rose in value by 20% by the end of the week.

Unfortunately, the breakout of this mark turned out to be false and the SHIB price was corrected by 10.5%. However, the false breakout once again proved the strength of this level, and, if further developments in the crypto market continue in a similar way, we can probably expect another attempt to curb this peak.