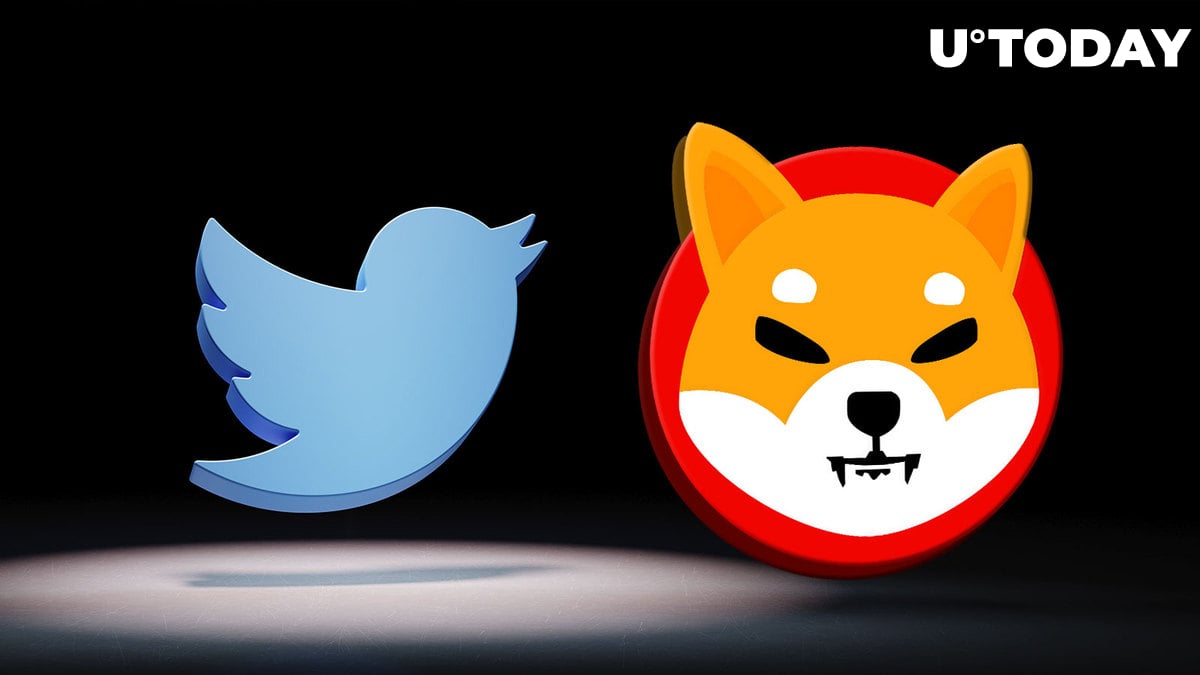 The official Twitter handle of Shiba Inu has again shared a teaser with the SHIB army. This time, it has tweeted “Shib is….” leaving it to the community to say what the SHIB token means for them.

Shiba Inu Twitter account often shares teasers to do with the Metaverse or updates on the SHIB ecosystem. The major long-expected layer-2 upgrade “Shibarium” is still incomplete and has not been launched yet, although users keep asking “wen Shibarium?”.

The lead developer of SHIB, Shytoshi Kusama, stated that the dev team cannot yet name even an approximate date when this upgrade will get rolled out.

Earlier this week, the official Shib account shared a similar teaser, tweeting “Ryoshi is…..”. This is a mysterious founder of Shiba Inu, who decided to copy-cat the fate of Bitcoin creator Satoshi Nakamoto. Ryoshi removed all his social media posts and went off the radar, saying that he is not important but Shiba is.

Over the past week, Shiba Inu has demonstrated an impressive rise of plus 16 percent within seven days, as per data shared by Santiment. In this rise, SHIB followed the leading meme coin DOGE which surged almost 50 percent with the past week on the news of Elon Musk finalizing the purchase deal with Twitter.