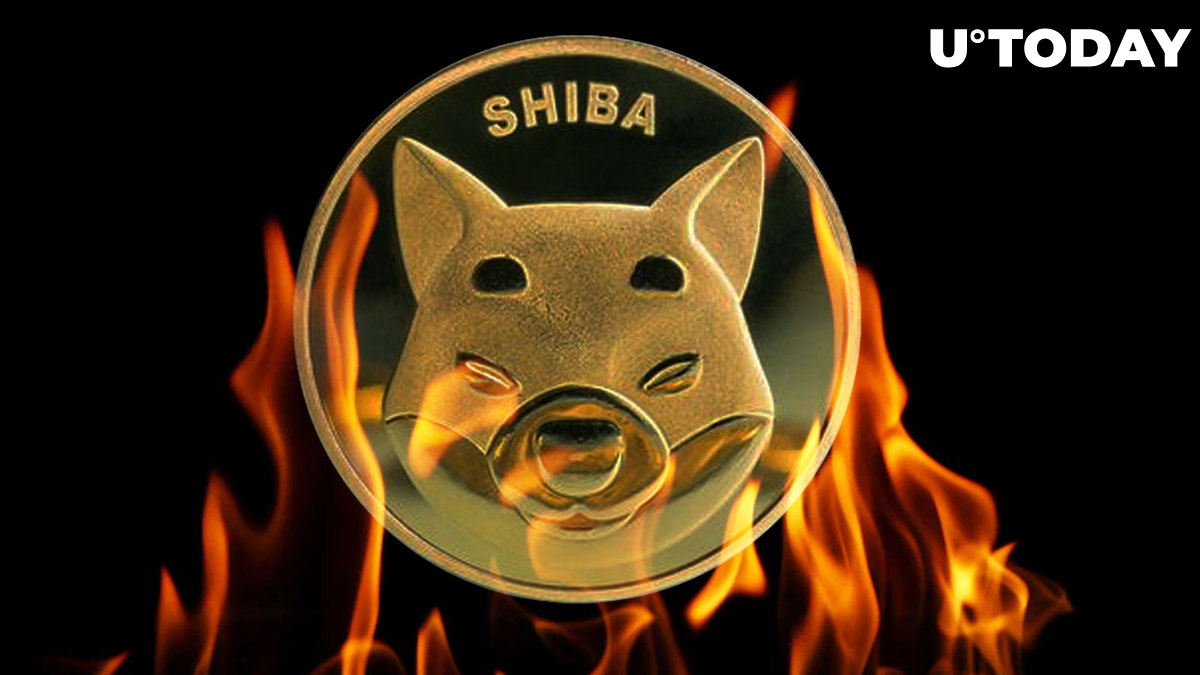 Shiba Inu (SHIB) continued its journey upward, reaching an intraday high of $0.00001283 at the time of writing. This was the highest in over six weeks. Shiba Inu also rallied for the second consecutive day as attention shifted to meme cryptocurrencies.

Despite the impressive move in SHIB, it remains 86% down from its all-time highs, being no different from other cryptocurrencies that have been buffeted by bearish market conditions prevailing since the start of 2022.

Despite the price declines, it has been a monumental year for SHIB so far. This year has seen the launch of new projects and partnerships: the SHIB metaverse, the Welly franchise, the Shiba Inu burn portal, the Shiba Eternity launch and others.

According to IntoTheBlock's data on holder composition by time held, 42% of SHIB holders have "hodled" their tokens for more than a year, 55% have held within a year, and 3% have held onto their tokens for less than a month. In the week, U.Today reported the percentage of hodlers to be 38%, thus this category of holders has seen a stark increase in just a few days.