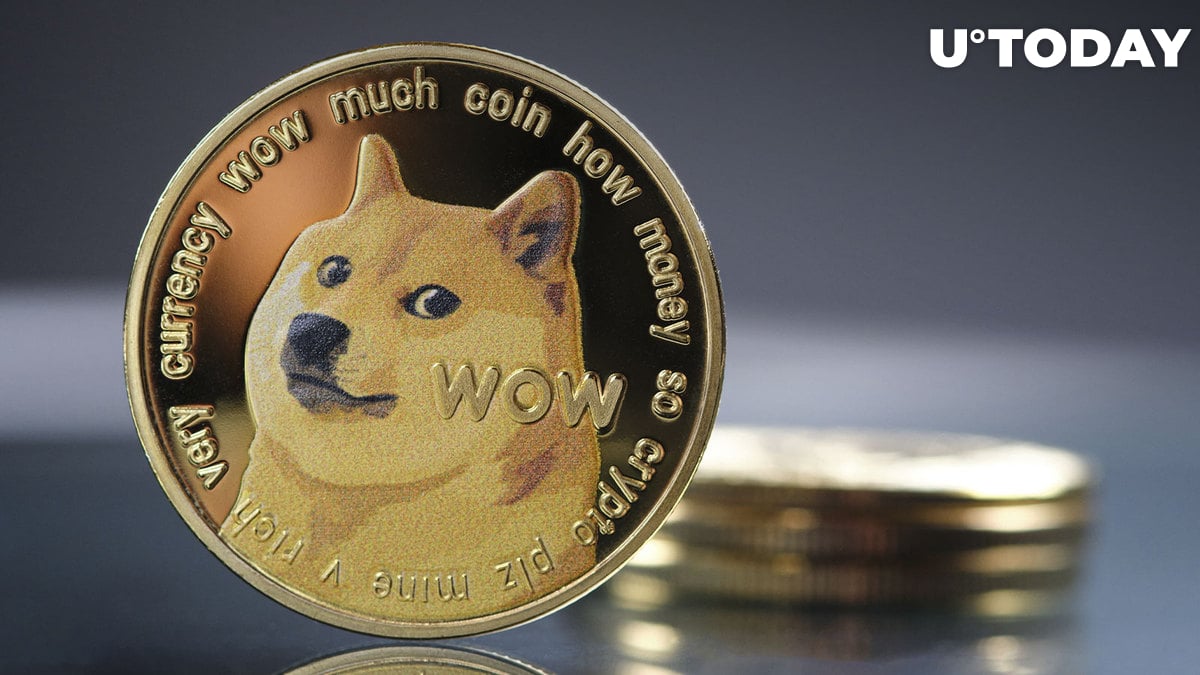 Dogecoin is set for its biggest weekly close in months, with its price increasing 91% in seven days. The last time Dogecoin saw such an impressive run was in April 2021, when its price exploded 334% in a week.

Dogecoin (DOGE) extended its bull run for the fifth consecutive day, with its price trading up 8% in the last hour and 35% in the last 24 hours. Dogecoin printed a massive daily candle as it saw increased buying pressure. According to crypto data tracker WhaleStats, Dogecoin saw buying pressure from whales, ranking among the top five assets purchased by the top 1,000 biggest BSC whales.

Large $doge transactions on the blockchain have increased exponentially the past several days. Volumes way up. This time there's a damn good reason for it.#dogecoin 🚀

Notably, large transactions on the network are on the rise. The price of Dogecoin saw a significant rally following news of Elon Musk's Twitter acquisition. Musk has always promoted Dogecoin's adoption and utility, even cheering its more recent core updates. He also added support for Dogecoin payments for Tesla merchandise and businesses linked to him. Dogecoin reached an all-time high of $0.76 in May 2021, just before Musk's appearance on "Saturday Night Live."

At the time of publication, Dogecoin was changing hands at $0.1154, reaching a five-month high. The meme cryptocurrency is trading at its highest level since May 11.

Subsequently, Dogecoin has reclaimed the position of the eighth largest cryptocurrency in terms of market capitalization, surpassing Cardano and Solana with a valuation of $14.18 billion. This comes following the possibility of Dogecoin integration with Twitter.

Cardano founder, Charles Hoskinson, spoke along these lines in a tweet: "Now that Twitter is in the hands of Elon Musk, I can see a real possibility that DOGE will somehow merge with the platform."