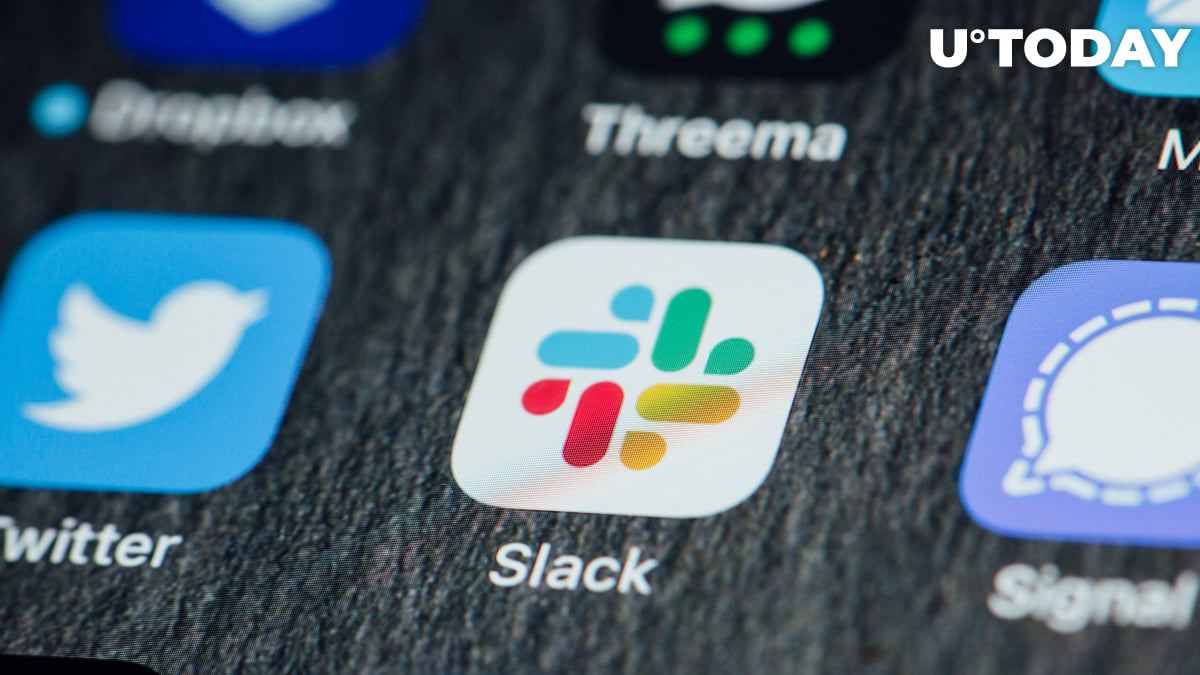 Securities and Exchange Commission attorney Jorge Tenreiro has filed an emergency motion in order to obtain a court order that would force Ripple employees to hand over their Slack communications.

There are over 1 million messages that have to be searched, according to the SEC. Since Ripple employees communicated by Slack as often as by email, they have produced terabytes of data.

The SEC claims that the defendants agreed to search all messages at the beginning of the discovery phase.

Its production, however, ended up being limited to only 1,468 messages that nonetheless contained some “critically important” information, according to the agency.

Now, the San Francisco-based company is refusing to provide access to the rest of the chats after blaming a data-processing mistake on its initial reluctance to cooperate.

The SEC states that the Slack messages that it did manage to obtain contain some “critical” and “unique” evidence.

Particularly, the conversations that the regulator has seen touch upon Ripple’s desire to create speculative XRP trading, the company’s concerns about the XRP price, the impact of XRP sales on Ripple’s business as well as the cryptocurrency’s regulatory status.

The agency relied on the information it obtained from Slack to “refresh” the witnesses’ recollections after they would refuse to answer a slew of questions during testimonies:

Had Ripple properly searched and produced all responsive Slack messages, the SEC would have almost certainly been able to refresh the recollection of other deponents.