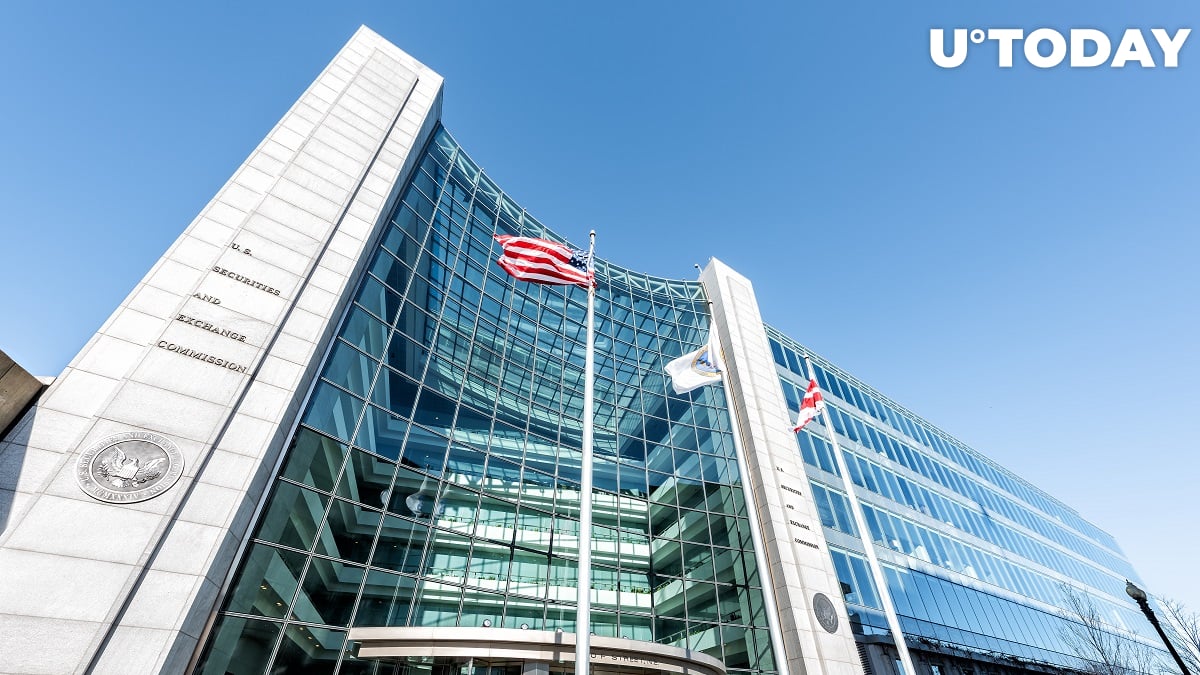 The U.S. Securities and Exchange Commission is asking Magistrate Judge Sarah Netburn for an order to depose five more witnesses, including former Ripple CFO Ron Will and former Xpring senior vice president Ethan Beard. A company representative will also be deposed to cover any gaps in their testimonies.

The SEC argues that it has to extend the number of depositions because of evidence developed over the course of discovery and “the sheer scale” of Ripple’s “unlawful” XRP offering.

As of now, ten current and former Ripple employees are already set to testify on various matters.

Zeroing in on lobbying efforts

The SEC is also seeking to compel Ripple to produce documents concerning its lobbying efforts.

Back in June 2020, Chris Giancarlo, a former chairman of the Commodity Futures Trading Commission, publicly declared that XRP wasn’t an unregistered security. However, the SEC points out that he was on Ripple’s payroll:

Ripple relies on statements that it paid that official to make to support its litigation position…Since Ripple has put at issue its purported lack of “fair notice” based on the beliefs of market participants, the SEC is entitled to test whether the supposed “confusion” was bought and paid for by Ripple, as opposed to a reflection of genuine market sentiment.

In addition, the SEC wants to obtain the documents of five additional custodians so that the agency can obtain all relevant internal and external documents.