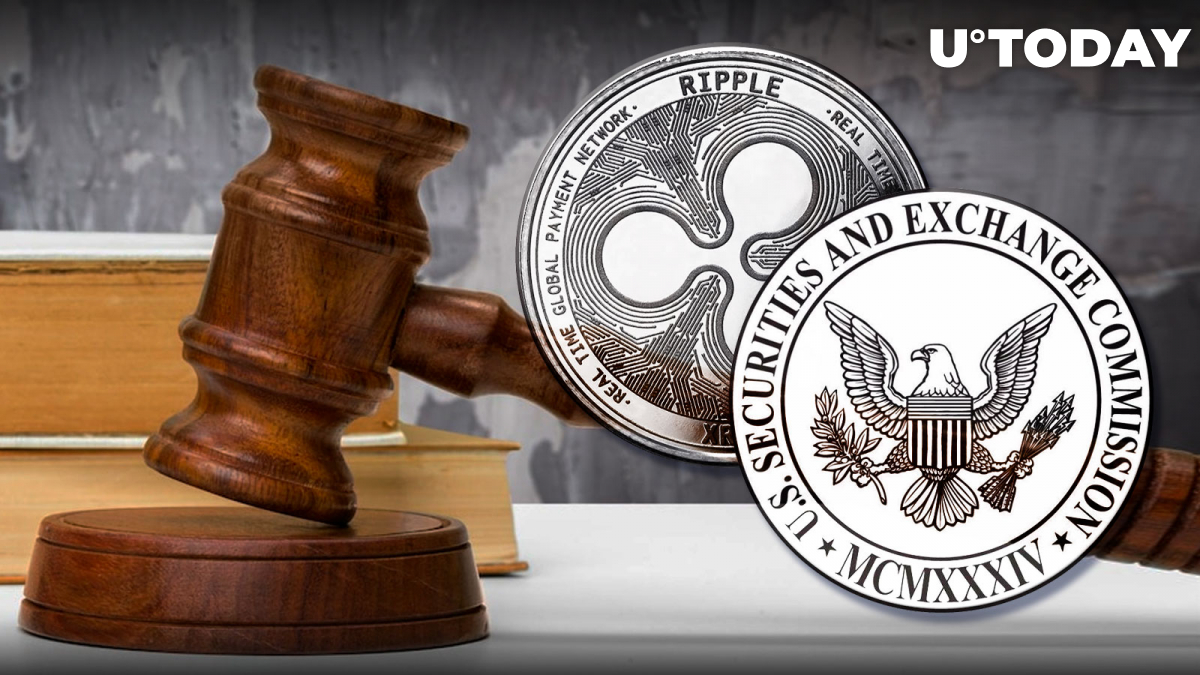 U.S. District Court Judge Analisa Torres has ordered the Securities and Exchange Commission to turn over documents related to its former top official William Hinman in a significant win for Ripple.

As reported by U.Today, the SEC tried to keep the draft emails of Hinman’s now-infamous Ethereum speech under wraps by asserting deliberative process privilege (DPP).

Magistrate Judge Sarah Netburn determined that Hinman’s internal speech documents were not agency records since they expressed the personal views of the former official. Hence, they are not an “essential link in agency deliberations” as the SEC claimed

Judge Torres has rejected the SEC’s attempt to reject the ruling since the documents relate to Hinman’s own opinions, which is why they are not protected by deliberative process privilege (DPP).

After reviewing the relevant documents, the court has also determined that the internal speech documents contain communications with the main purpose of interpreting and applying legal principles, overruling the plaintiff’s assertions of attorney-client privilege.

What can the SEC do now?

As explained by lawyer James K. Filan, the SEC still can play a few procedural cards up its sleeve to delay the turnover of Hinman documents.

The plaintiff can still ask Judge Torres to reconsider her ruling. Alternatively, the SEC could also go to the Court of Appeals.

Even though such maneuvers are unlikely to succeed, the SEC could win a significant amount of time.