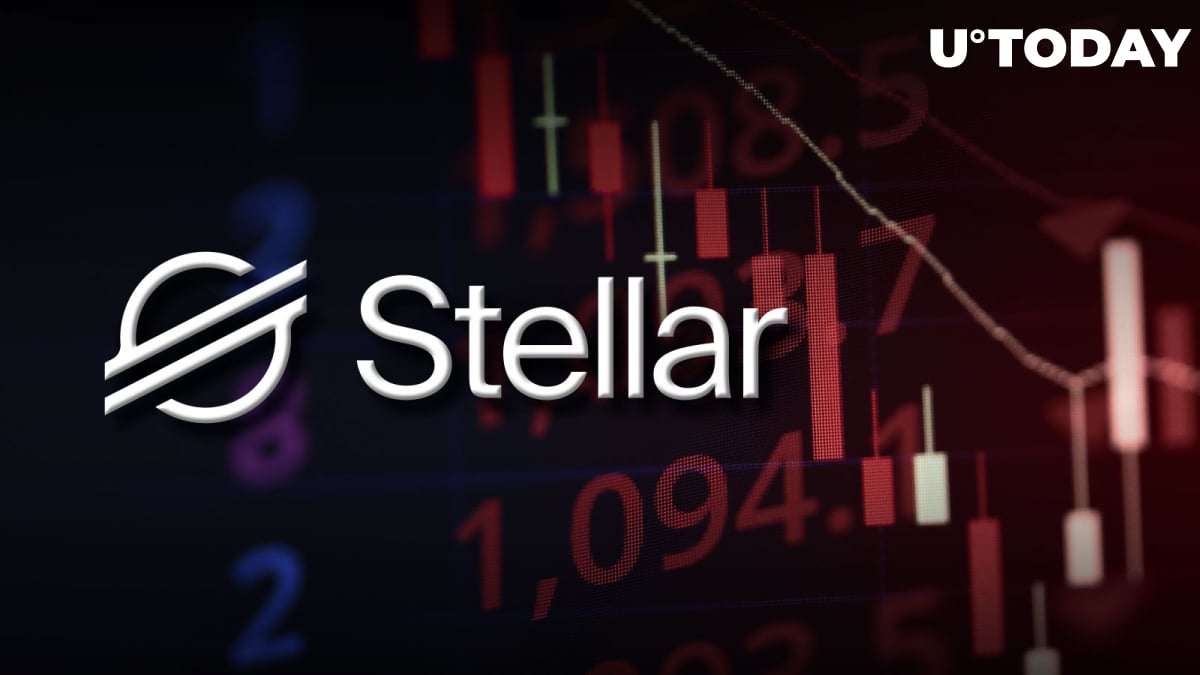 Stellar's Lumens, or XLM token, is currently at the bottom of the five-most-affected cryptocurrencies for the week. Despite a universally unfavorable crypto market environment, the project founded by former Ripple director Jed McCaleb has shown extremely poor performance. What makes the numbers on the Stellar chart particularly heavy is the almost 25% rise in quotes last week, driven by positivity about rival Ripple and its litigation with the SEC.

It is unclear what prompted investors to buy XLM at levels of $0.13 and above, even despite the positivity around the Ripple case against the SEC. The project has not been distinguished by loud announcements for a long time and has even come under the radar of that very regulator for being a security.

That XLM could be considered a security follows from leaked correspondence from a large investment fund, Grayscale Investments, to employees. Although the fund did not officially comment, such a state of affairs would not be surprising. Jed McCaleb left Ripple over dissatisfaction with too much centralization there and founded Stellar, but Stellar is not so decentralized either.

XLM is currently trading at $0.108 per token, 85% below its all-time high. At the same time, interestingly, the token for the last most severe four months was not particularly volatile and did not fall below $0.98 per XLM.

You could say that XLM has already hit bottom, but it is worth keeping in mind that the recession and the SEC could knock from that position.