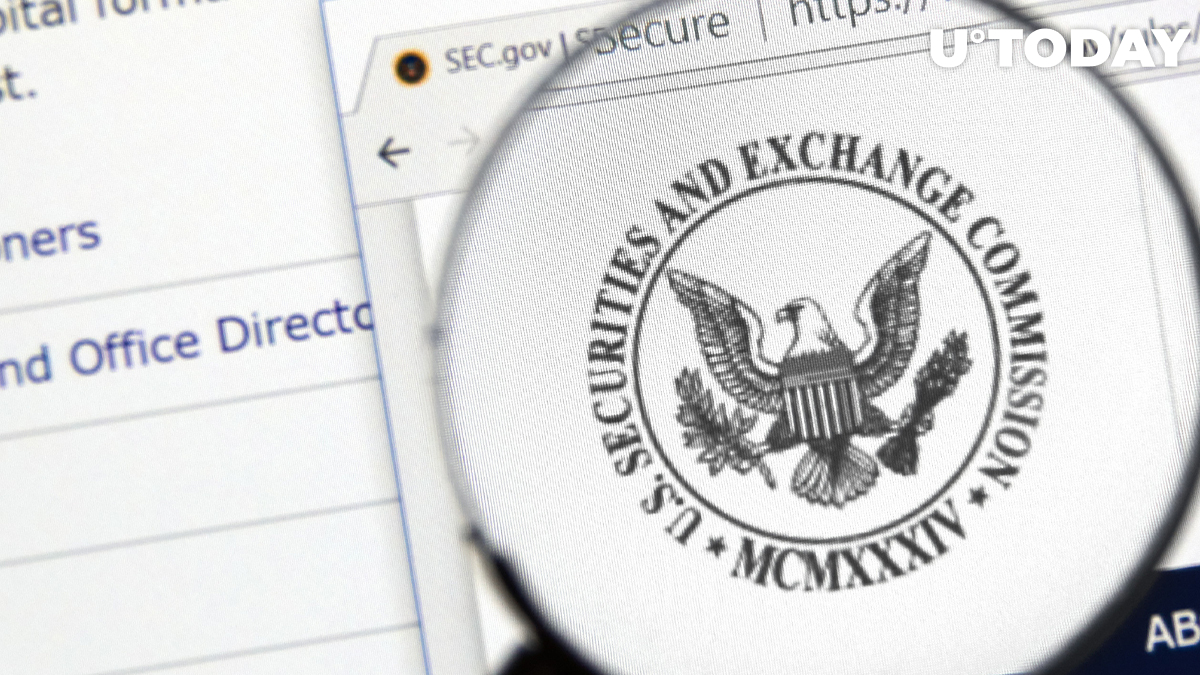 U.S. Securities and Exchange Chairman Gary Gensler has asked Congress to boost the agency’s budget by 8% in order to pursue its cryptocurrency regulatory and enforcement agenda.

Gensler made his request during a congressional hearing that took place earlier today.

He has stressed that the agency needs employees in order to be able to properly police the cryptocurrency sector.

The SEC boss also urged cryptocurrency exchanges to register with the agency.

Related
Louisiana Considering Adopting Cryptocurrency
Unsurprisingly, Gensler also brought up the implosion of the Terra project during his congressional testimony to underscore the fact that the public is not protected.

It is worth mentioning that the SEC has already sued Terraform Labs over synthetic securities. Do Kwon, the controversial co-founder of the troubled project, was famously served with subpoenas at a popular cryptocurrency conference in October, which resulted in a backlash within the industry.

This month, Kwon came under fire due to his mishandling of the Terra collapse, which impoverished a huge number of LUNA and UST holders.

As reported by U.Today, Gensler said that the stablecoin “may well be securities” during another congressional hearing that took place in May.

Gensler’s request to boost funding has already attracted some criticism. Congressman Tom Emmer slammed him for putting all of the SEC’s funds into crypto crackdowns.