Alex Dovbnya
Louisiana could become a trailblazer in terms of cryptocurrency adoption in the U.S. 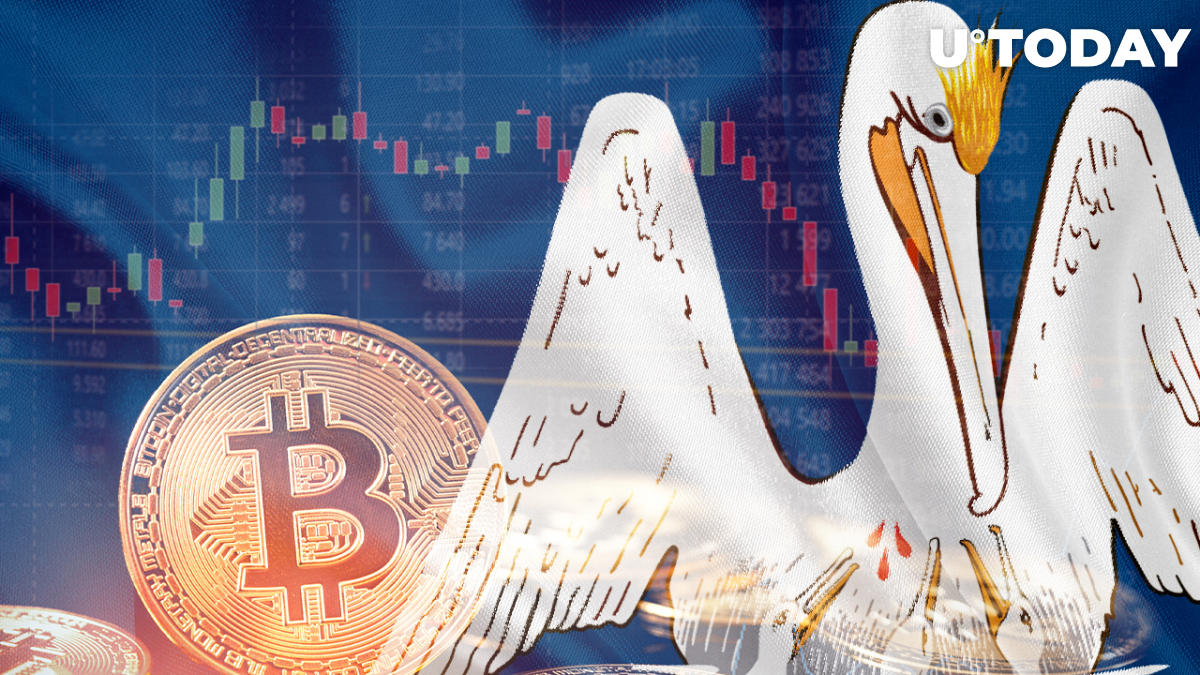 According to a report by The Daily Advertiser, a regional newspaper based in Lafayette, Louisiana, the 25th most populous U.S. state is in the process of creating a committee on cryptocurrency adoption.

State Rep. Mark Wright introduced a resolution to set up the committee. After being approved by the House Appropriations Committee, it will have to pass the full house before heading to the Louisiana State Senate.

The Republican lawmaker argues that his state could become a trailblazer in the crypto space.

As reported by U.Today, the U.S. recently increased its share of the global Bitcoin mining hashrate. The country is also home to the majority of the top cryptocurrency companies, including Coinbase, Grayscale and Ripple.

While red states like Texas have been more open to embracing cryptocurrencies, some blue ones have already warmed up to the new technology.

Colorado's Democratic governor, Jared Polis, announced that his state would become the first in the country to allow customers to pay in cryptocurrencies.