Darryn Pollock
In a move by Russian courts, bankrupt debtors won’t have their crypto assets use to pay creditors 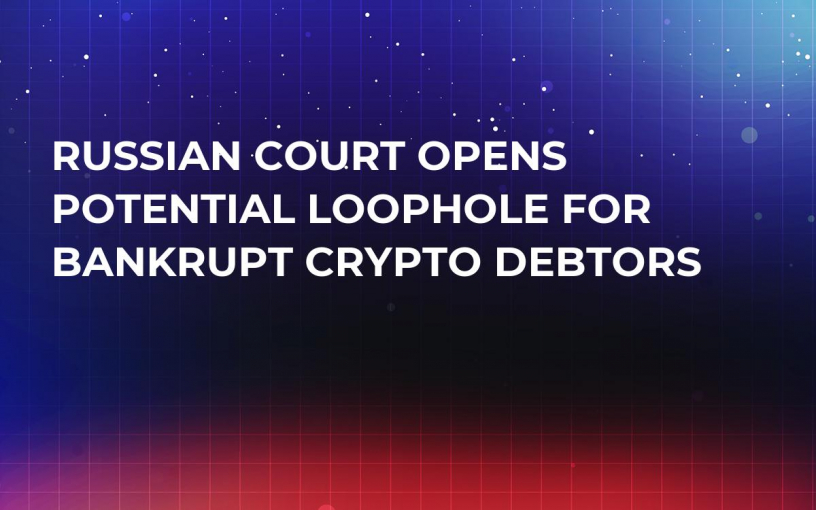 A Russian arbitration court, in ruling a case of bankruptcy, may have opened up a loophole for those who hold crypto assets but have to pay creditors.

In the bankruptcy case of Russian citizen Ilya Tsarkov, who filed bankruptcy, the Moscow bankruptcy court has ruled that cryptocurrencies of a bankrupt debtor will not be seized to pay his creditors.

This could be detrimental in some cases as citizens look to clear their debt with the only asset they have, but it also means that there is a loophole for those who do not have any intention of paying their creditors.

In the courtroom, Tsarkov proposed that he be allowed to use his digital currency to pay debts, claiming that  cryptocurrency “is definitely an asset that can be sold.”

The court “refused to include cryptocurrency discovered on the accounts of Tsarkov in the bankruptcy assets,” the local media reported, adding:

“The court did not agree with the position. As they indicated in the decision, the concept of cryptocurrency is not set out in the current legislation, which does not allow to recognize digital money as property and, thus, include it in the bankruptcy assets.”

This is just one instance, but it could have far-reaching implications as many regulators and lawmakers are waiting for another precedent to be set by other countries in relation to cryptocurrencies.

If this position was to become the norm, it could mean that citizens have an option of hiding asset and money away in the cryptocurrency realm where it will not be seized in a bankruptcy case.

US Rapper 50 cent, in his own bankruptcy case, was forced to admit that he did not own any cryptocurrency as the laws in the US are not the same, and they were probably indicating the assets be used to pay back the creditors.

50 Cent’s case varies greatly from that of Tsarkov, and further highlights the polarizing views of regulators across the globe. 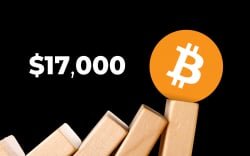 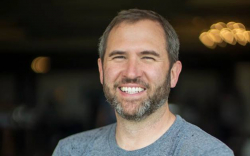