Alex Dovbnya
Forgeta about Lambos. Rolls-Royce has a new car that is designed specifically for crypto enthusiasts 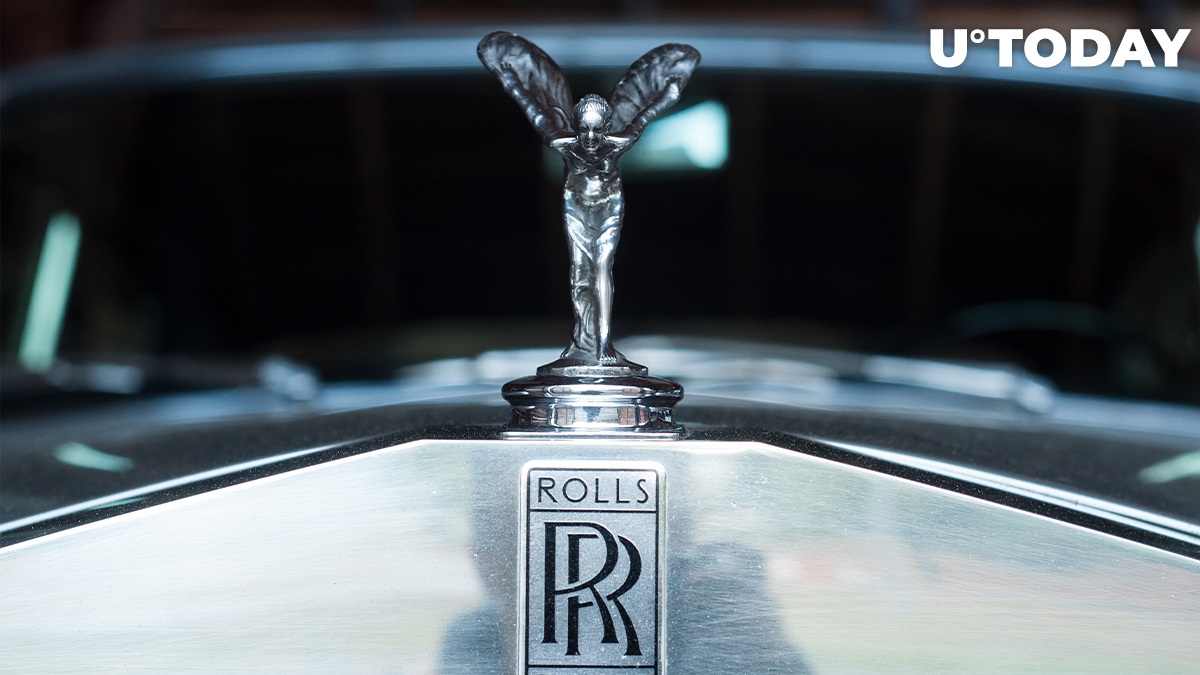 The most peculiar thing about the exclusive collection of only 50 insanely expensive vehicles is a mysterious encrypted message.

Only two people can crack the code

The code that could mean anything extends throughout the car, with the illuminated headliner being its most visible part.

Only Wraith Kryptos designer Katrin Lehmann and Rolls CEO Torsten Müller-Ötvös can decipher it (an envelope containing the answer is kept in the company’s safe), according to Rolls-Royce’s press release:

‘Who will crack the code? And what answers will the code bring? Only time will tell. Or will it?’

All prospective owners of the new car are encouraged to submit their suggestions via Rolls-Royce’s own social network called Whispers (yes, there is one).

Rolls-Royce is the new Lambo

Lambo (short for Lamorginie) became one of the most widely used slang terms in crypto during the previous bull run.

It reflects the pipe dream of HODLers who want to cash out their holdings after their gem reaches the proverbial moon.

With plenty of experts expecting another bull run, Rolls-Royce might become the new Lambo for the next batch of crypto millionaires.