Yuri Molchan
Former Bitcoin Jesus intends to release his own cryptocurrency, VERSE, based on Ethereum chain 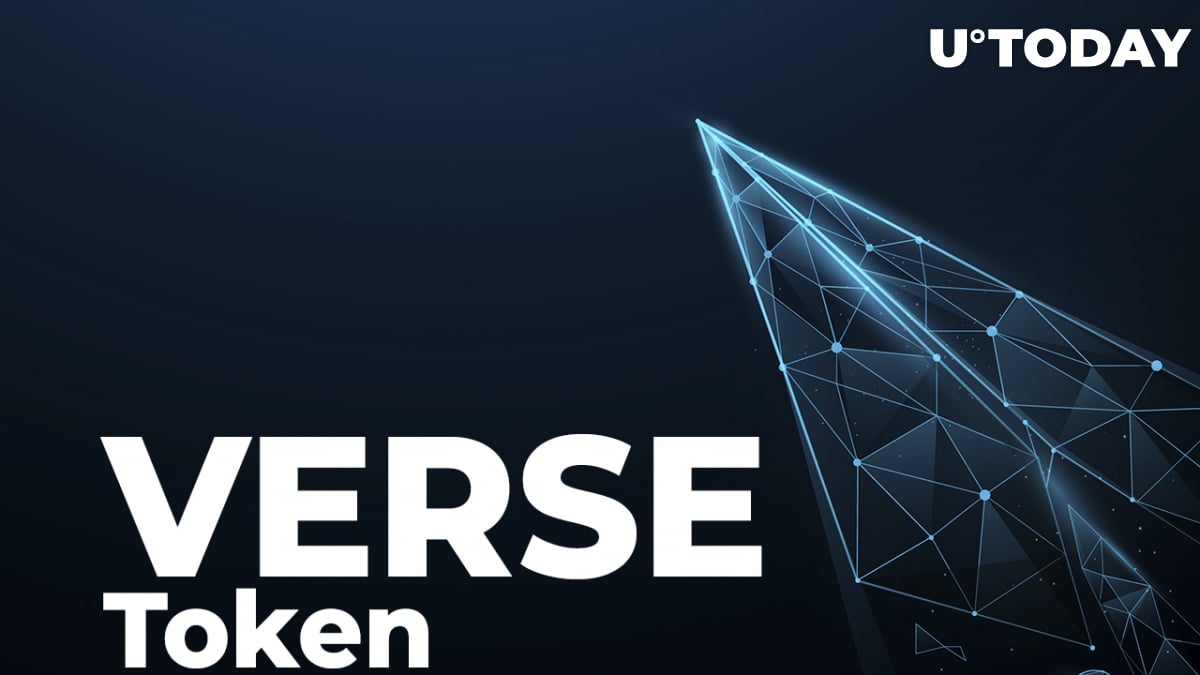 According to the Twitter blog of Chinese blockchain reporter Colin Wu, Roger Ver's platform, Bitcoin.com, prepares to launch its own cryptocurrency, VERSE, based on Ethereum's ERC-20.

The overall supply of 210 billion will allocated within seven years, Wu specifies.

Bitcoin com announced the issuance of ERC-20-based Token VERSE, with a supply of 210 billion, which will be allocated within 7 years. Bitcoin com has created 29 million wallets and has more than 5 million monthly active users. The founder is Roger Ver. https://t.co/Us6fYRFwUg

Roger Ver is an internet entrepreneur and an early Bitcoin adopter and evangelist and founder of Bitcoin.com, who switched to promoting Bitcoin Cash later on.

The white paper of the coin, whose link was shared by Wu, shows that Roger Ver has decided to create "an ultimate utility and reward token" for an army of customers who use Bitcoin.com daily.

The document says that VERSE will be distributed to users who contribute to the Bitcoin.com ecosystem and participate in it actively.

The white paper insists that VERSE is similar to BNB and FTT (utility and reward tokens for Binance and FTX major global exchanges), as well as similar to Uniswap.

Bitcoin.com has created over 29 million wallets and has more than five million active users monthly.

The white paper shows that aside from the aforementioned total amount of 210 billion that will be fully issued within seven years, the fully diluted market cap of the token (estimated at launch) will constitute $504,000,000.

VERSE will be distributed to Bitcoin.com users via two token sales, incentives and rewards within the ecosystem and via the development fund of the platform.

Thirty-five percent (35%) of the VERSE supply will be distributed via yield farming, staking rewards and airdrops. Thirty-four percent (34%) of the supply will be allocated to developers for strategic partnerships and deflationary supply mechanisms.

Fifteen percent (15%) of VERSE will be provided to non-founding and founding members of the VERSE team and will be unlocked within four years. Finally, 10% and 6% of VERSE will be distributed via the two token sales mentioned above.

VERSE will have its own mobile app, a DEX (decentralized exchange) and a CEX (centralized trading platform).