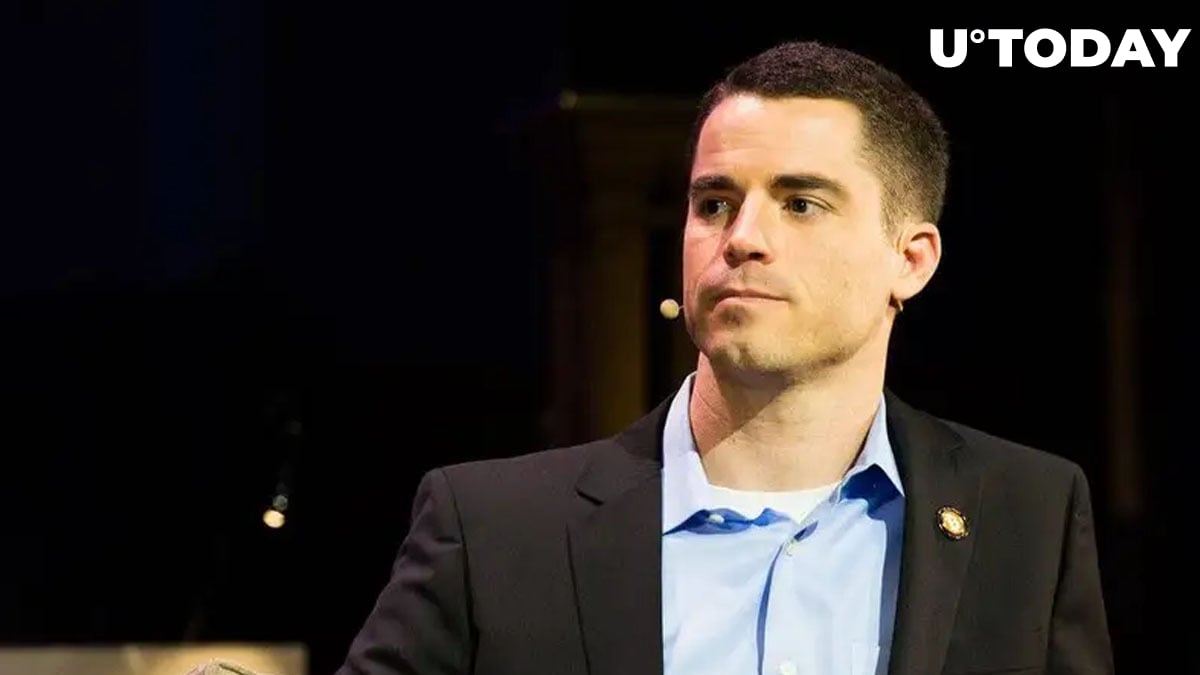 An unyielding champion of Bitcoin Cash (BCH), investor and entrepreneur Roger Ver supported a Redditor who was confused by the slow speed of Bitcoin (BTC) transactions.

On his Twitter, Mr. Ver posted the complaint of the Reddit user Calijwett, who had bought some Bitcoin (BTC). Unfortunately, the newbie received no coins and had been waiting for the first confirmation for over six hours. Roger Ver joined the thread and assured Mr. Calijwett that such a problem would never occur with Bitcoin Cash

Also, Roger Ver informed his Twitter audience about this incident and outlined that Bitcoin (BTC), or ‘Bitcoin Core’ in BCH community terminology, doesn’t work as money.

If Bitcoin still worked as money, I would gladly continue promoting it.

Today I would be embarrassed to promote something with as bad of a user experience as BTC. That’s why I now promote Bitcoin Cash.https://t.co/iu2e2nVH6B

Generally, he bashed Bitcoin's (BTC) user experience and emphasized that he would be embarrassed to promote the flagship cryptocurrency today.

However, not all of his followers agreed with Mr. Ver. Another investor, Alistair Milne of Altana Digital Currency Fund, reminded Mr. Ver about the state of the Bitcoin Cash (BCH) network:

You should be embarrassed about the absolute state of Bcash.