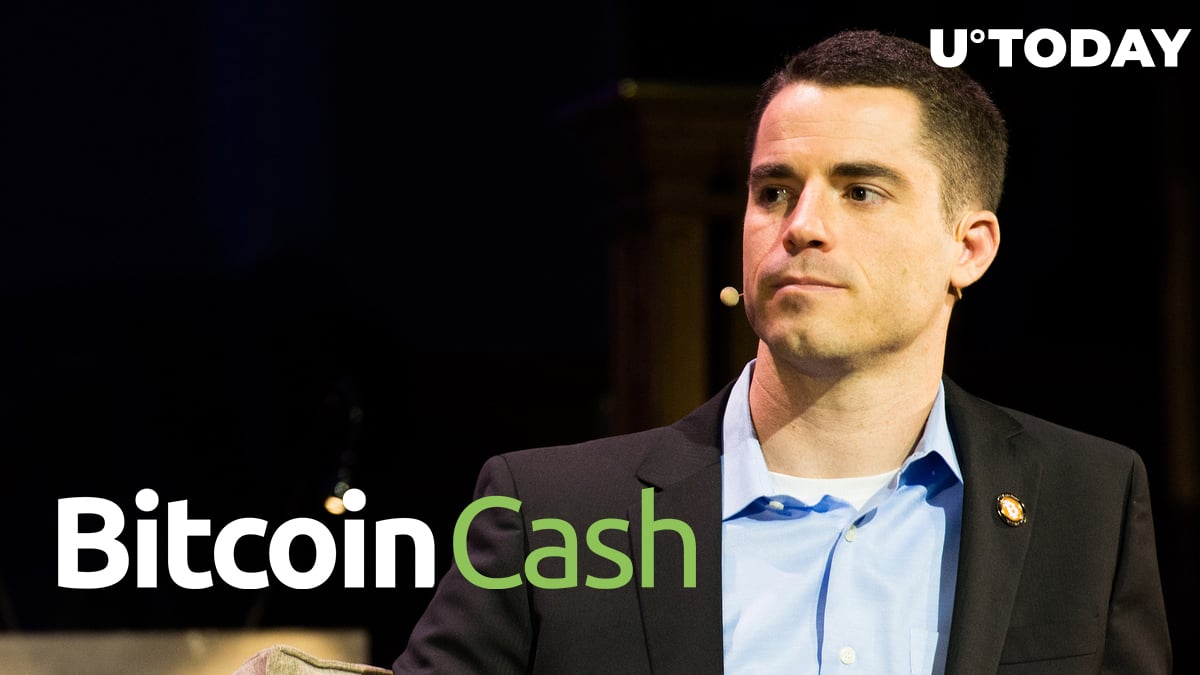 Roger Ver, the CEO of Bitcoin.com, recently gave his third Bitcoin Cash anniversary keynote where he called for more collaboration within the community, highlighting the importance of both business and software developers.

He also recognized some main problems with the network such as the chained transaction limit, which was increased from 25 to 50 back in May, and the irreversibility of unconfirmed transitions:

In his speech, Ver recognized the prevailing animosity between business developers and software developers within the Bitcoin community.

Without interacting with business developers, a product will not be user-friendly enough, meaning that it will not get traction with the general public.

Mainstream adoption, the department where Bitcoin is underperforming, remains the main selling point of Bitcoin Cash, which is why there’s a dire need for products that people actually want to use.

The two-year  Bitcoin civil war, which started over the scaling debate, effectively ended on Aug. 1 with the launch of the Bitcoin Cash hard fork for those who were not satisfied by user-activated soft fork (UASF) that activities SegWit.

Some prominent Bitcoin maximalists, namely Blockstream CEO Adam Back who was widely rumored to be Satoshi Nakamoto himself, celebrate the fork's anniversary as BTC's Independence Day.

In the meantime, Ver considers the likes of Back the embodiment of the toxic cancel culture within the cryptocurrency community.

On a recent podcast with Anthony Pompliano of Morgan Creek Digital, Ver did reveal that he keeps half of his wealth in Bitcoin after converting most of all of his stash to BCH.