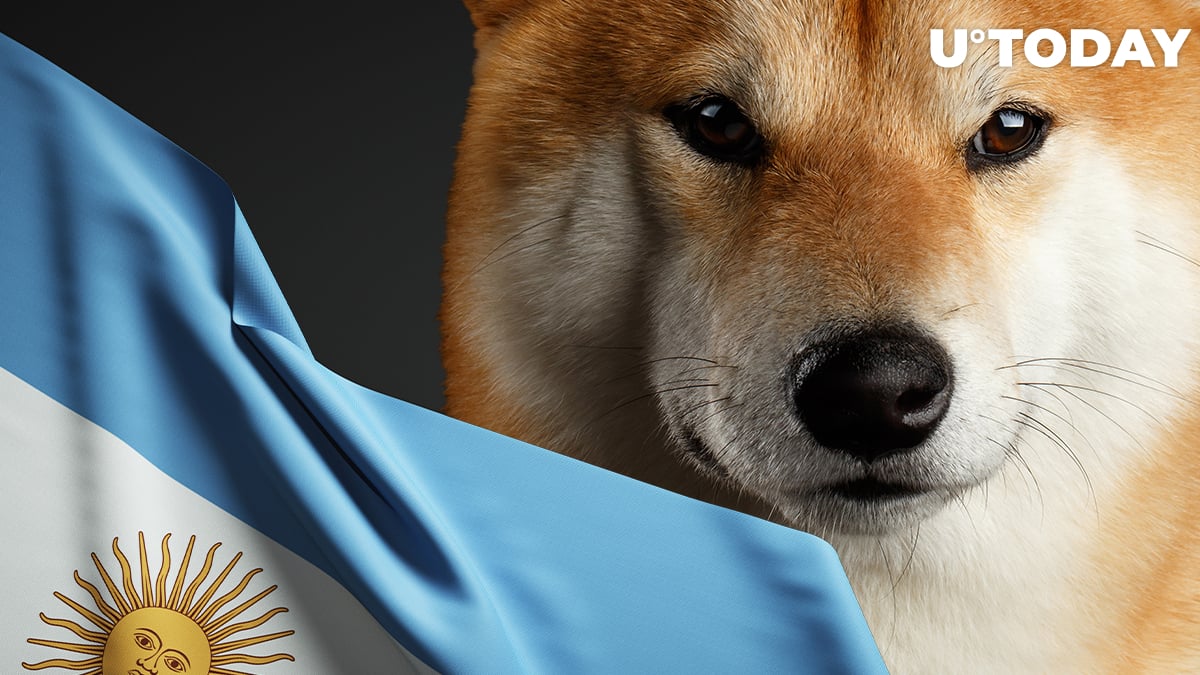 Shiba Inu, one of the biggest meme cryptocurrencies, is becoming increasingly popular with small merchants.

Candoli Propiedades, an Argentinian real estate agency in Santa Clara del Mar, a town located on the Atlantic coast of Buenos Aires, has announced that it now accepts the token inspired by the Japanese dog breed as a payment method.

Its customers can now put their SHIB holdings to work by buying or renting properties.

Within the same day, El Corte Mágico, a Spanish shop that sells fresh fruit and vegetables, also added support for the Dogecoin rival.

The uptick in merchant acceptance comes after the Shiba Inu cryptocurrency experienced another massive rally earlier this month.

SHIB is also being listed on a slew of exchanges and trading platforms, with Robinhood rival Public.com becoming the latest company to get behind the Dogecoin knock-off.


Related
Shiba Inu Spikes 8 Percent on Fake News About Robinhood Listing
Still, Shiba Inu is yet to gain traction with any major companies of the likes of Newegg.

Dogecoin, the top canine coin, has made significant strides in terms of adoption this year, with big brands embracing the Elon Musk-touted cryptocurrency. As reported by U.Today, AMC CEO Adam Aron recently announced that the world's largest movie chain would add support for DOGE in the first quarter of 2022.
#Shiba Inu #Dogecoin News