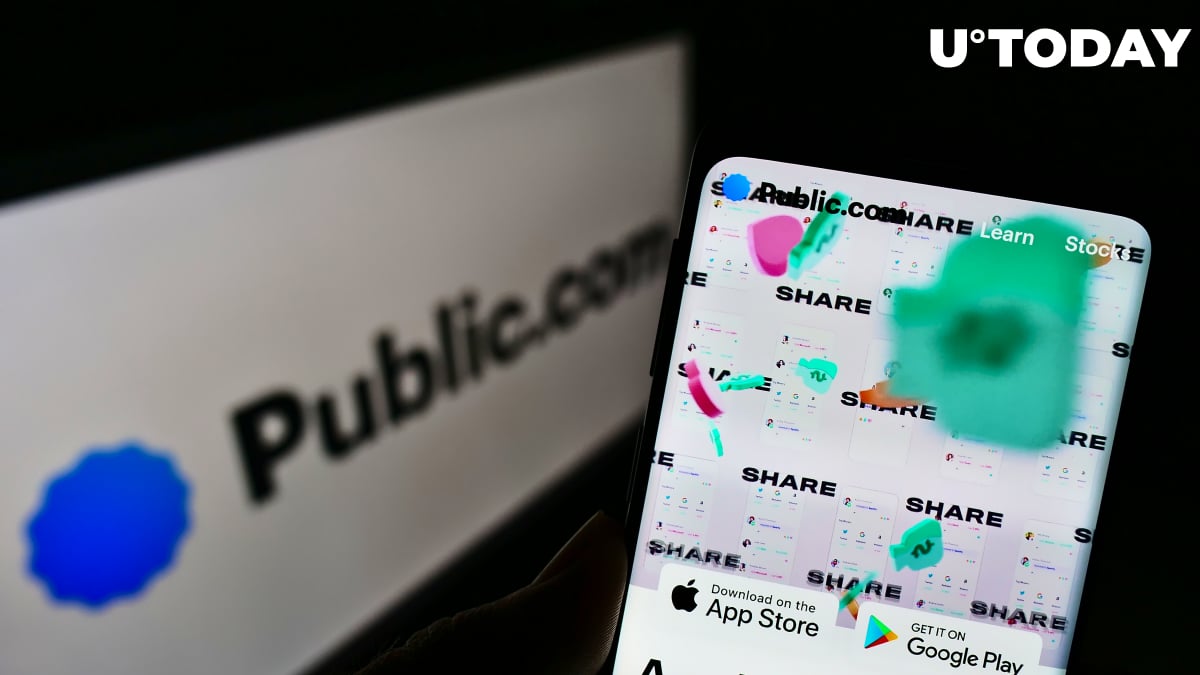 Public, which competes with Robinhood and WeBull, made its debut back in 2019. This February, the company reached a $1.2 billion valuation after a $220 million funding round that came hot on the heels of the GameStop mania.

Earlier this month, the Dogecoin rival was also listed on the oldest crypto exchanges in India and Turkey.
#Shiba Inu #Dogecoin News