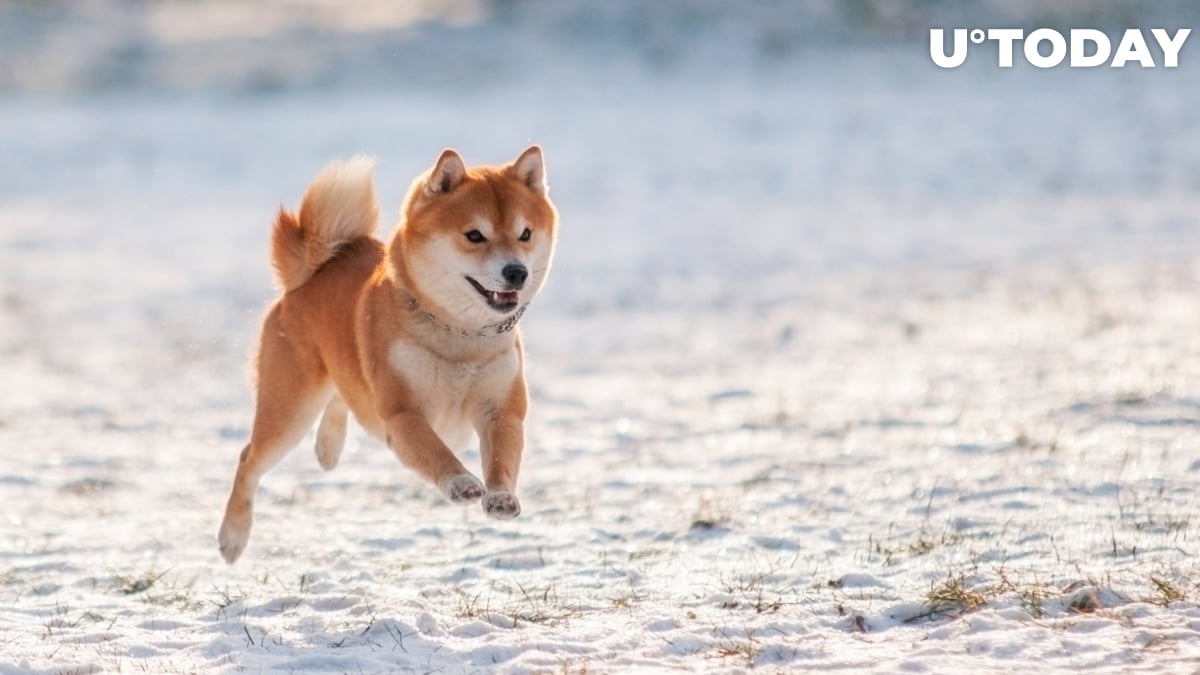 A fake headline about Robinhood listing the Shiba Inu cryptocurrency posted by a squawk account on Twitter has managed to make the meme cryptocurrency’s price spike over 8% in minutes.

The rally, however, was very short-lived. Shiba Inu quickly gave up its gains after Robinhood debunked the news.

“First Squawk,” the account that posted the headline, is yet to delete the tweet that has accrued over 1,400 likes at press time.

ROBINHOOD SAID TO LIST SHIBA INU TO ITS PLATFORMS: SOURCE

As reported by U.Today, the account in question also spread a false rumor about Musk being investigated by the U.S. Securities and Exchange Commission over his Dogecoin tweets.