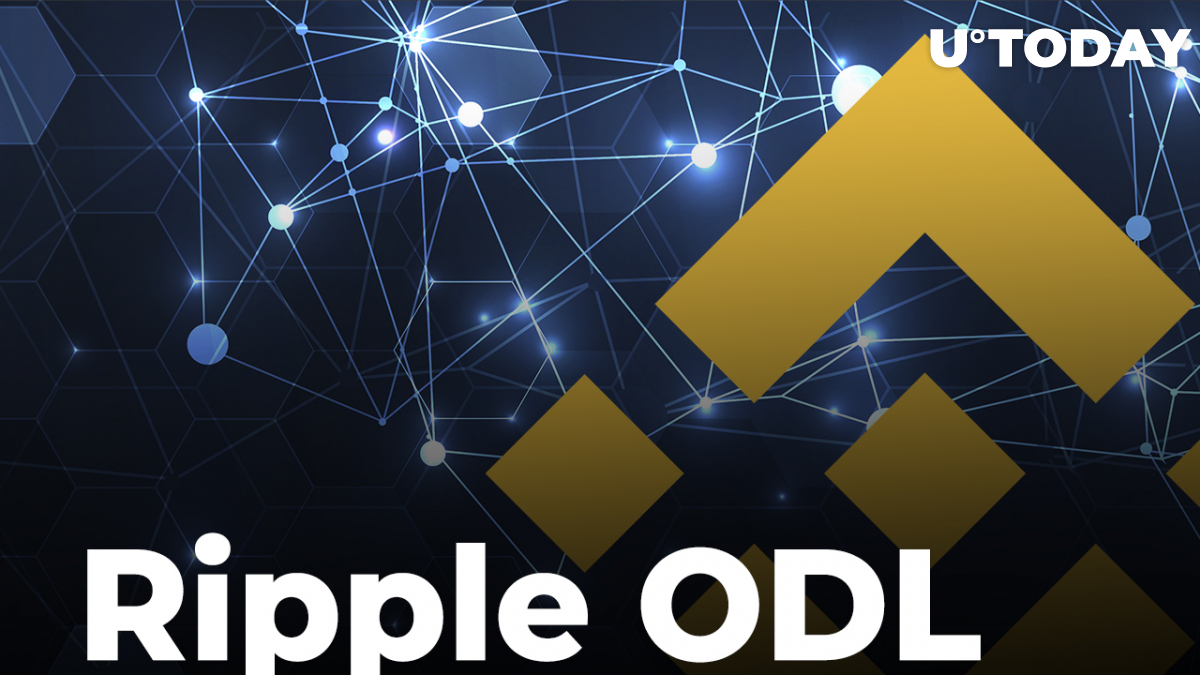 The tech giant had owned the exchange for three years—since 2019.

Coins.ph is one of the earliest crypto exchanges founded in the world and in the Philippines in particular, which, after being purchased by Gojek, expanded the range of its services beyond crypto trading. Now, the platform is likely to return to its initial activity of letting clients trade digital currencies.

Over the past few years, Coins.ph has been one of the trading platforms used by Ripple for its On-Demand Liquidity product (ODL), which ensures fast and cheap remittances and cross-boarder payments using XRP as a bridge between the two fiat currencies—the one in which funds are converted to XRP to be sent and then changed into a local fiat currency for the receiver.

Coins.ph used to be the leading crypto platform in the Philippines, but under Gojek, it expanded its business to letting users top up their phones and pay bills, putting crypto trading on the list of secondary tasks.

The founder of the exchange, Ron Hose, quit the role of CEO in 2020 but was happy to hear that the former CFO of Binance had acquired his brainchild.