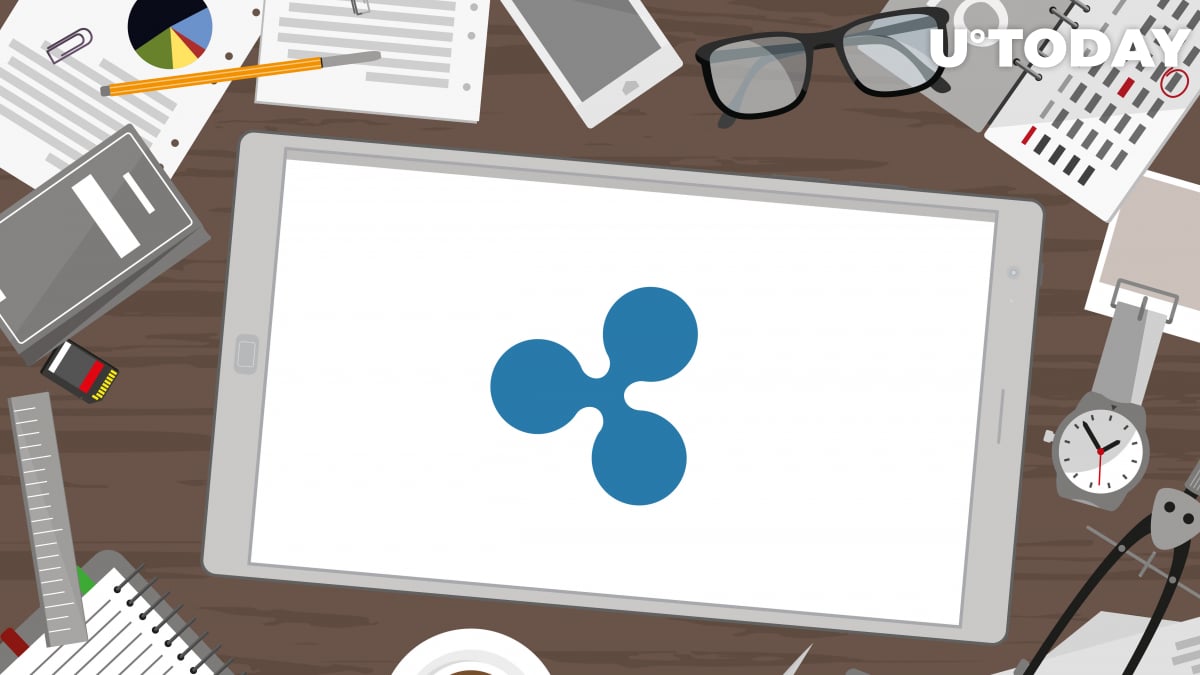 In spite of its legal woes, Ripple continues its hiring spree.

The blockchain company is now seeking a director of engineering for its RippleX subsidiary that was formerly known as Xpring.

Whoever will land the new job will have to work with both engineering and cross-functional teams to take part in the development of the Internet of Value (IOV) with the help of XRP Ledger and other technologies.

The future hire is required to have a quite impressive skill set. He or she must have more than 12 years of leadership experience in the realm of engineering as well as a proven track record of delivering internet scale products.

The perks that come with the job include 100 percent paid medical insurance along with flexible vacation policy.

Things are only getting started

Earlier this week, Ripple hired software engineer and XRP advocate Matt Hamilton as its director of developer relations on the RippleX team. He will start his new job in February.

In his statement, he mentioned that the adoption of XRPL was only getting started:

“For many devs, cryptocurrencies and payments are still seen as an arcane area - but there is lots of development on solutions that use the XRP Ledger. More and more use cases are being built on top of this tech, the community is already large, and we’re only getting started.”

As reported by U.Today, RippleX unveiled a Java library for interacting with XRPL Ledger back in December. It was its very first project since inception. A complete implementation of XRPL is written in C++.