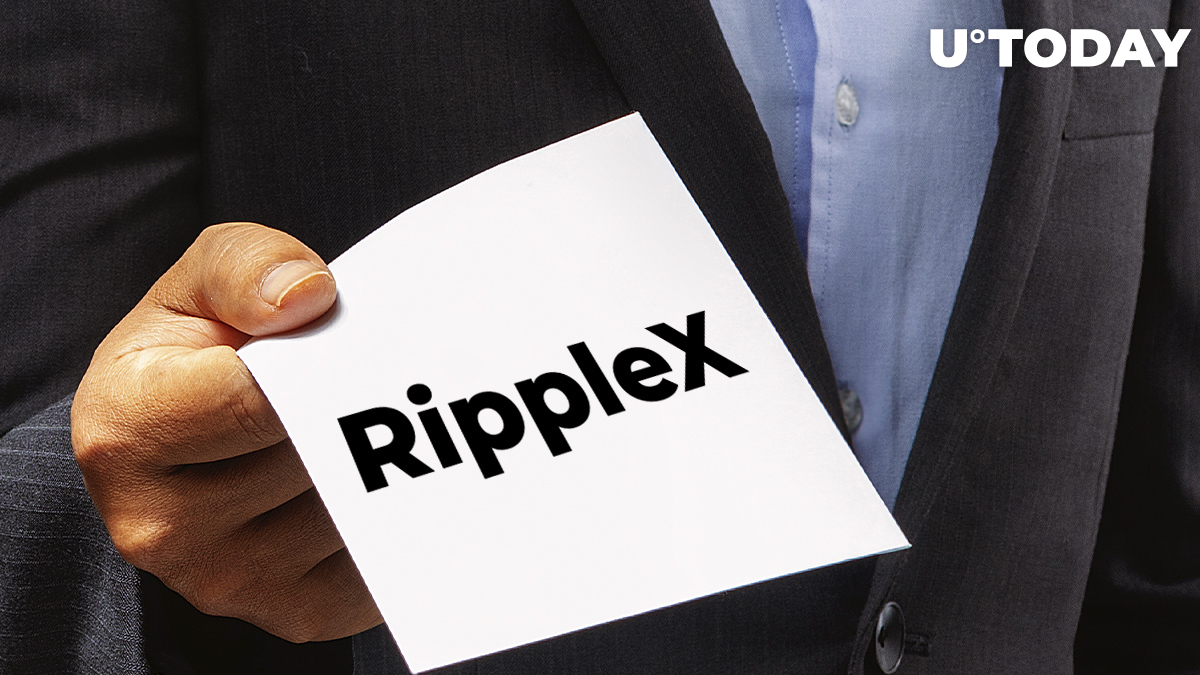 Ripple's developer platform, RippleX, has submitted its first project to the Github repository of the XRP Ledger Foundation.

It is a Java library (Xrpl4j) with core functionality for interacting with XRP Ledger (XRPL):

A pure Java implementation of the core functionality necessary to interact with the XRP Ledger. While this library does not provide a network client, it does support the difficult tasks of XRPL serialization and transaction signing, and provides useful Java bindings for XRP Ledger objects and rippled request/response objects.

The project has multi-module architecture that was built with the help of Java-based automation tool Maven. One of its modules makes it possible to convert seed phrases, addresses and public keys into the Base58Check encoding that is used in XRP wallets. Initially, it was adopted by the original Bitcoin client.

The open-source server that powers the XRP Ledger is dubbed "rippled." It is managed by a dedicated team of C++ coders. From now on, however, it will also be possible to bridge XRPL and Java applications.

It is worth noting that the codebase of Bitcoin Core is written in C++. However, Bjarne Stroustrup, the Danish computer scientist who created the popular programming language, is hardly proud of it. In 2019, he criticized the cryptocurrency for using too much energy. Ripple, on the other hand, constantly emphasizes how energy-efficient XRP is.

As reported by U.Today, the XRP Ledger Foundation launched in late September. The purpose of this non-profit is to support the growth of XRPL.

In October, Ripple rebranded its investment and development arm Xpring to RippleX after registering the trademark back in August.