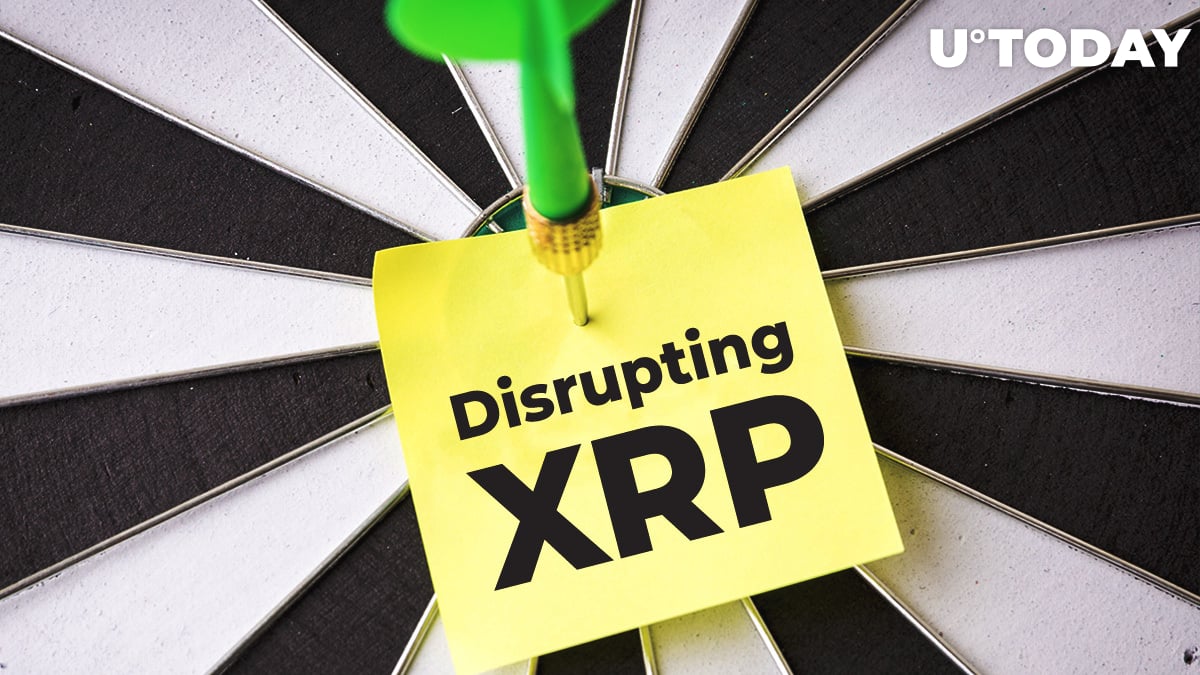 In a recent interview with Financial Magnates, Marcus Treacher, Ripple's SVP of Customer Success, claimed that XRP Ledger is decentralized in an apparent attempt to put all accusations about Ripple wielding way too much power over the token to rest.  reacher channeled Ripple CEO Brad Garlinghouse when he was explaining that Ripple, as the biggest stakeholder, was the most interested party in the success of XRP, which makes no sense for them to disrupt it.

"Ripple is a stakeholder of XRP thus is an interested party in its success."

Ripple, which controls close to 60 percent of XRP's entire supply, has been working hard to distance itself from the token. During one of his CNN interviews, Garlinghouse denied numerous damning reports that they can suppress the token's price with aggressive sales.

Cory Johnson, Ripple's former chief market strategist, once compared XRP to oil to push the controversial narrative that the token was discovered, not created.

Meanwhile, Ripple CTO wrote a lengthy post in which he claimed that XRP Ledger is, in fact, more decentralized than Bitcoin and Ethereum.

After addressing the centralization issue right off the bat, Treacher proceeded to reveal the company's plans for 2020. Having surpassed 300 customers in 2019, expanding the RippleNet network continues to be his company's main priority.

"In 2020, we are focused on growing RippleNet–from the number of customers who join the network to the corridors in which they operate."

Ripple plans to open corridors to APAC and EMEA at the end of this year.