Ripple’s David Schwartz: What Bitcoin and Ethereum Should Do to Catch Up With Ripple

Masha Beetroot
What is the next step for Ripple after having Revolut coin added? 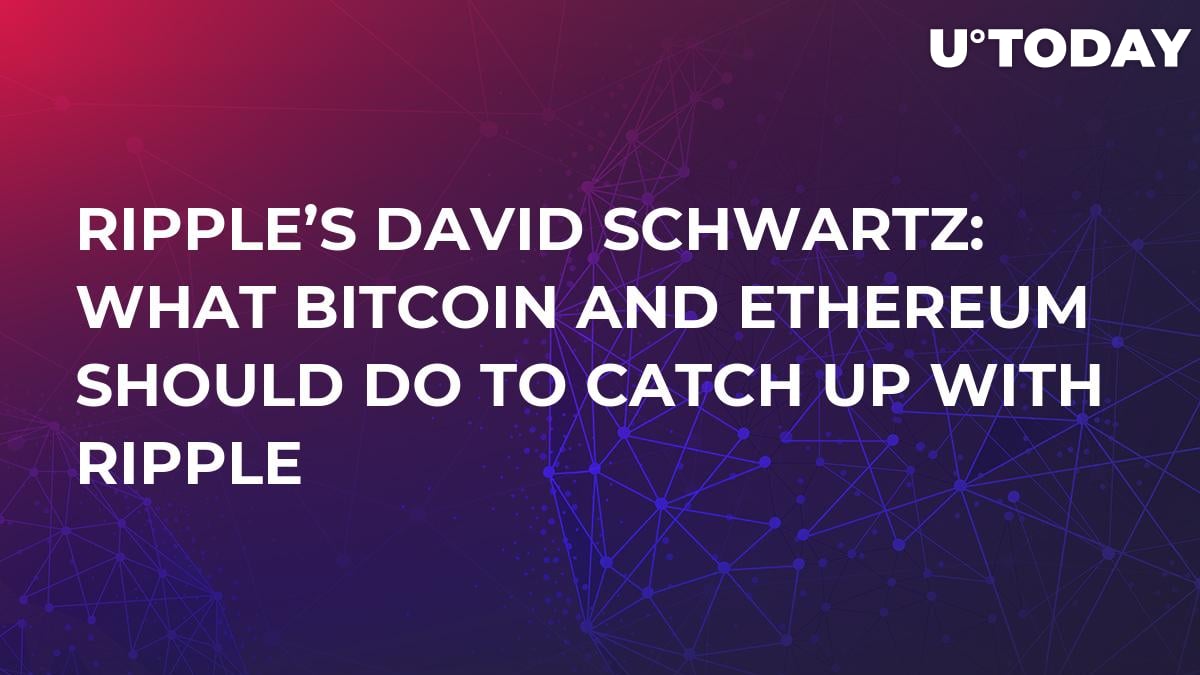 Ripple’s Chief Cryptographer David Schwartz aka “JoelKatz” is one of the original architects of the Ripple consensus network. In an exclusive interview to CryptoComes, he talks about the Ripple’s next steps and the evolution of crypto exchanges.

Masha Beetroot: According to EToro study, Ripple’s XRP turned out to be the most traded coin by users of all age groups. What should Bitcoin and Ethereum do to catch up?

David Schwartz: I think the key they need to have is adoption for real use cases. Just a clear vision on what they are for, why would people use them, to do what.

I think Ethereum kind of built market share by this sort of broad idea that you can use it for anything with the smart contracts.

Now I think it’s time to answer the question like here are some very specific things. You have to have some example you can’t just say use it for anything.

Bitcoin I think has kind of painted itself into a corner a little bit as a store of value that you can’t easily transfer competing stores of value you can easily transfer. It just comes back again to use cases; people need a clear idea of what they are going to use it for.

MB: What is the next step for Ripple after having Revolut coin added?

MB: In what direction will the evolution of crypto exchanges go? Maybe it’s about consolidation or what do you think?

DS: I think interoperability is going to be the big focus. We have something like 1,500 cryptocurrencies right now that are aiming at different use cases. Whether one of them will be for trade finance or settling equities transactions or smart contracts.

If we have all these different tokens that are aimed at different use cases, then it becomes a pain point because if my money is on this one token and I need to pay you some other token, we need to solve the interoperability problem.

It’s very ironic a lot of people got into this business because they saw like liquidity or Silo, like some like dollars or they are on PayPal or they are on these different payment systems. So we said build these systems that will solve this problem. 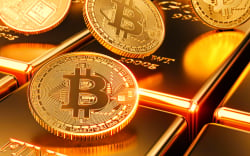 Coincidence? Bitcoin Struggles as Gold Has its Worst Week Since March Crash
Opinions
10 hours ago

As Exchanges See More Ethereum Users, There Is Waning Interest in Bitcoin
News
6 days ago