Yuri Molchan
Almost three billion SHIB have been burned over the past week, while less than half billion was burned since yesterday morning 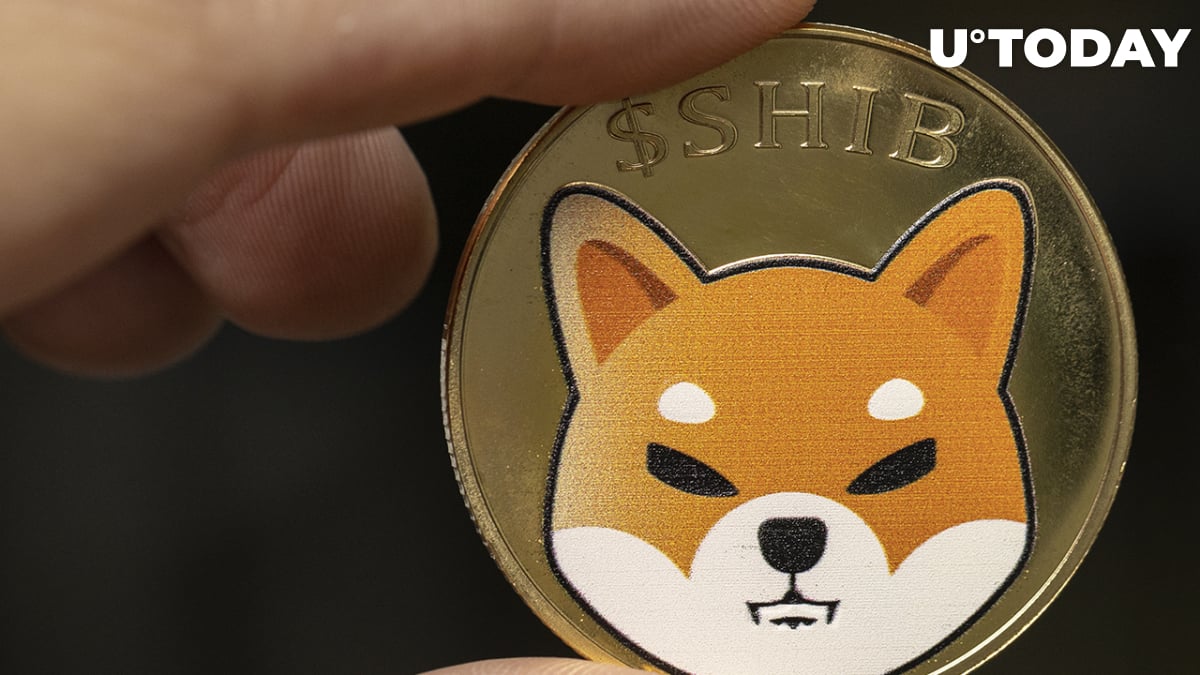 Another substantial amount of SHIB has been disposed of over the past week and in the last 24 hours too, according to the @shibburn crypto tracking service.

On Sunday, @shibburn published a tweet with data regarding the total amount of SHIB that had been burned since Monday, March 21. A comprised 2,604,802,620 Shiba Inu were destroyed.

The biggest single transaction that moved SHIB to an "inferno" wallet took place on March 22, carrying a whopping 1 billion tokens.

Overall, at the start of last week, more than two billion meme tokens were destroyed within just two days.

The same Twitter account mentioned that over the past 24 hours and a few hours that followed, a total amount of 300 million SHIB was moved to dead-end wallets. That took 191 transactions.

The goal of sending these meme tokens to unspendable addresses is to try to make this canine coin more scarce and, thus, push the price up significantly.