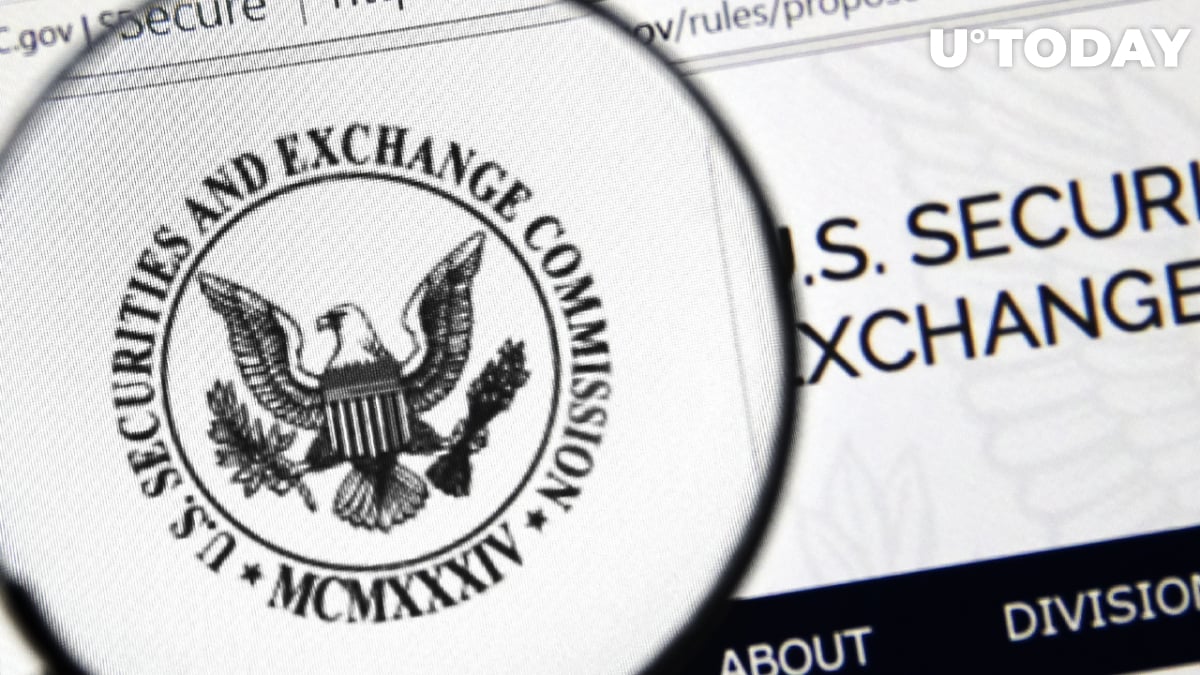 Defense lawyer James K. Finlan has taken to Twitter to share that Ripple attorneys have filed a motion in an attempt to gain extra time to give a response to the redactions proposed by the SEC to documents viewed in court.

Finlan has shared an electronic copy of a letter, in which the defendants on behalf of Ripple Labs, Brad Garlinghouse and Christopher Larsen request an extension of time to respond to the redactions proposed by the US Security and Exchange Commission to four sets of documents – notes from the agency’s meetings with third parties that are relevant to the case.

The point of the defendants’ response is to make it clear whether they agree with these redactions. The motion to gain extra time has been filed with the consent of the SEC.

Related
271.3 Billion SHIB Grabbed by Whale, While Another Big SHIB Investor Extends His Portfolio to AAVE and MKR
Ads
Ads

According to the letter addressed to Judge Sarah Netburn, the SEC legal team is bound to produce the redacted documents by the start of next week. Ripple defendants are required to produce a response on March 28.

However, now the Ripple legal team requests the court for an extension of time to produce a response.

On March 24, as covered by U.Today, the SEC filed a motion to the court to gain a time extension in order to make the aforementioned redactions to the notes relevant to the Ripple case.