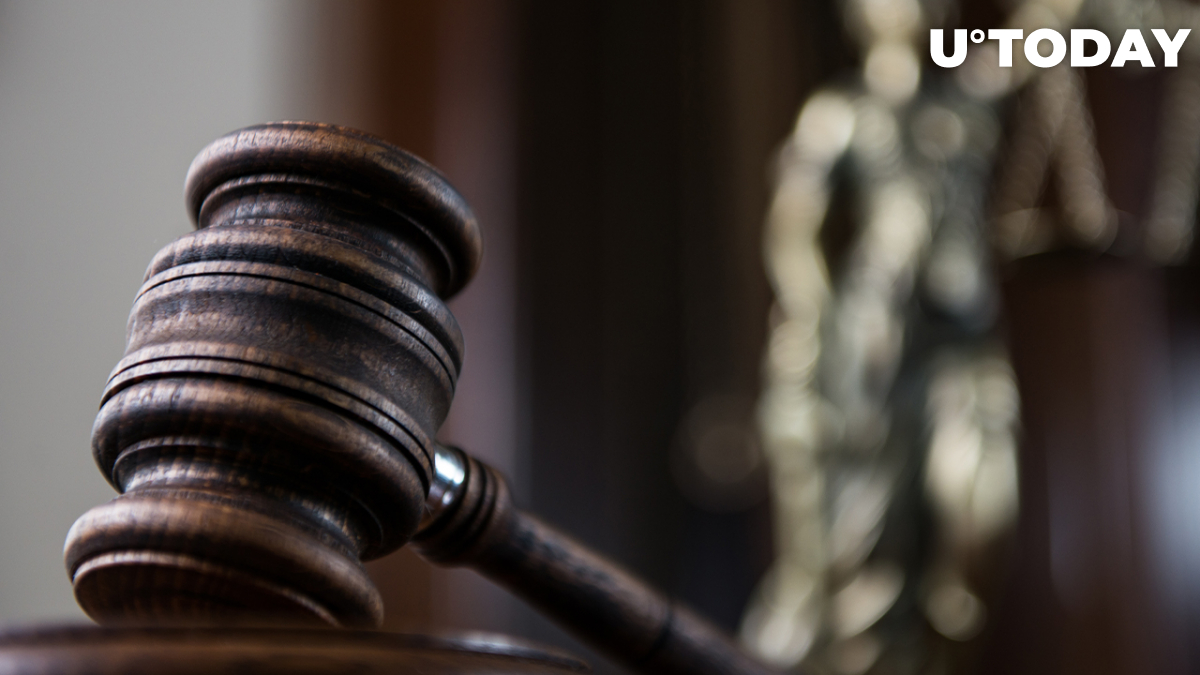 In recent updates shared by James K. Filan in regard to the Ripple v. SEC lawsuit, "Parties are in a fight regarding the SEC's Responses to the Defendants' Fourth Set of Requests for Admission. Defendants will file a Motion to Compel and have proposed a briefing schedule with the Court. The specific dispute is not identified."

#XRPCommunity #SECGov v. #Ripple #XRP Parties are in a fight regarding the SEC’s Responses to the Defendants’ Fourth Set of Requests for Admission. Defendants will file a Motion to Compel and have proposed a briefing schedule to the Court. The specific dispute is not identified. pic.twitter.com/InbyEUu3s9

In the letter submitted to Magistrate Judge Sarah Netburn, which was shared by James K. Filan, Ripple defendants Brad Garlinghouse and Chris Larsen requested the court's approval of a briefing's size and schedule for purposes of a dispute concerning the SEC's response to Ripple's "fourth set of requests for admission (RFAs)," on which the parties have reached an impasse.

Ripple has thus requested the court to prepare a motion to compel. The parties have also agreed to follow the proposed schedule and page limits presented in the letter for the motion. According to the brief filed, the defendants' motion and the SEC's letter in opposition to the defendants' motion would not exceed seven pages and would be filed within 10 business days of the motion.

The SEC is mandated to respond to Ripple's RFAs (Requests for Admission) on a variety of issues, ranging from XRP sales offshore to questions about the fair notice defense and whether the XRP Ledger was "fully functional" when the sales occurred in 2013.

The letter does not identify the specific dispute, but in late 2021, the court directed the SEC to respond to Ripple's interrogations in establishing the authenticity of a document, as well as those relevant to the fair notice defense and Ripple's extraterritorial defense.

As reported previously, the SEC's response to Ripple on Hinman emails is due today, May 18. The court has also granted both parties' motion for an extension of time involving the attorney's fee related to Dr. Albert Metz's Supplemental Report in a Text Only Order, and it is now due by May 27, 2022.