Alex Dovbnya
Ripple CEO Brad Garlinghouse has commented on the progress of the high-profile SEC lawsuit, stating that the court is expected to announce some rulings soon 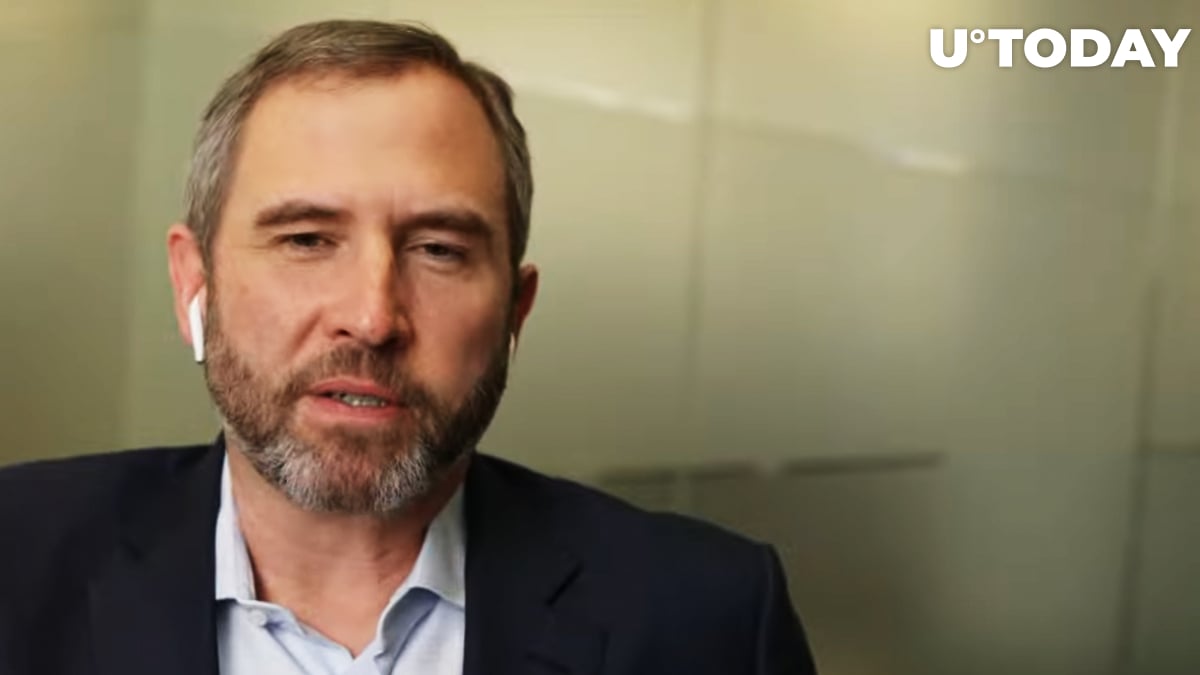 In a recent interview with Fox Business, Ripple CEO Brad Garlinghouse has shared an update on the ongoing legal battle with the U.S. Securities and Exchange Commission claiming that the court will soon rule on several motions soon:

The case continues to move forward. We are expecting some decisions from the court, you know, sooner rather than later.

The expert discovery phase of the litigation came to a close on Monday after months of back-and-forth between Ripple and the SEC. The deadline was originally set for Oct. 12, but it had been postponed multiple times in order to conduct more depositions.

Related
Bitcoin and Tether Become "De Facto" Legal Tender in Swiss Town
The main thing to watch is the SEC's pending motion to strike Ripple's fair notice defense, which was originally filed by the formidable regulator in April. The agency has filed several letters of supplemental authority in support of the motion, which the defense has attempted to downplay as irrelevant to the case.

U.S. District Judge Analisa Torres is also yet to rule on the twin motions to dismiss the lawsuit filed by the individual defendants (Garlinghouse and Ripple co-founder Chris Larsen).

Magistrate Judge Sarah Netburn, who presided over the parties' discovery disputes, is also set to rule on the SEC's motion for reconsideration in order to prevent the production of emails related to the infamous Ethereum speech given by former top SEC official Willian Hinman. In a recent tweet, attorney John Deaton predicted that the court denying the motion could expedite the settlement process.
#Ripple News #Brad Garlinghouse