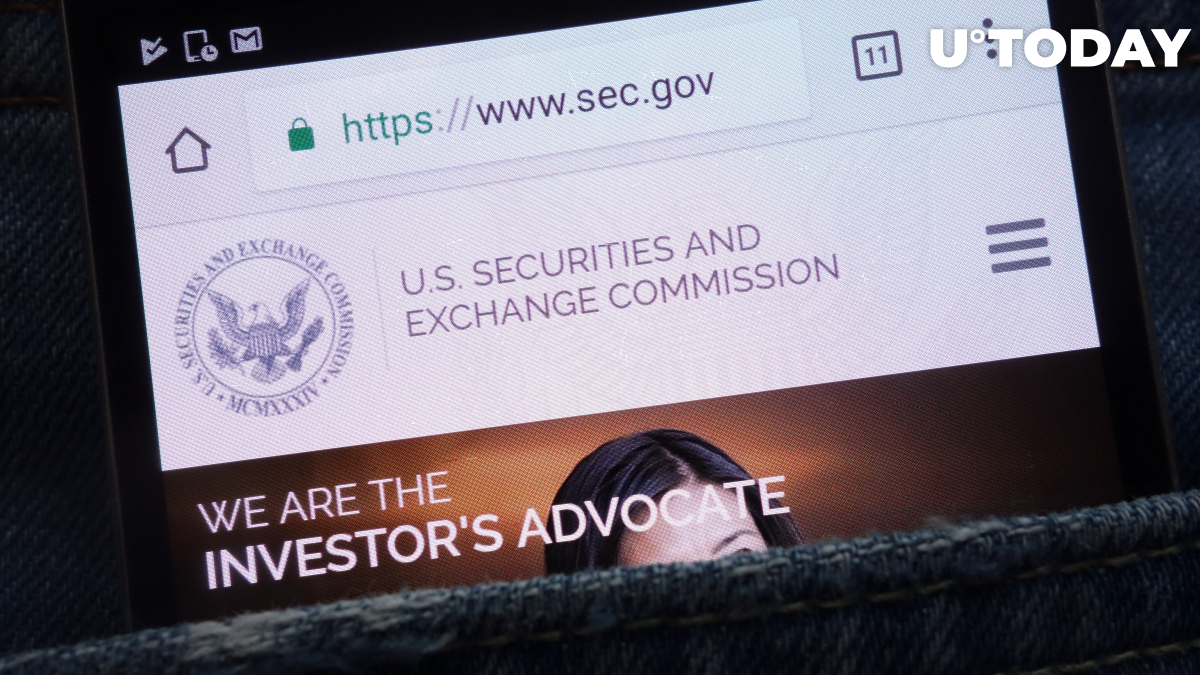 In its recently filed motion to strike, the U.S. Securities and Exchange Commission says that Ripple, including CEO Brad Garlinghouse and co-founder Chris Larsen, actually had notice that its offers of XRP could violate federal securities laws.

Ripple’s key “fair notice” defense is based on the premise that the SEC had failed to notify the company about its alleged violations of the securities laws.

The agency, however, insists that it has been enforcing securities laws in the cryptocurrency industry throughout all these years. The motion says that Ripple Garlinghouse actually read the DAO Report, which states that raising capital with crypto is subject to securities laws:

But the SEC was undeniably enforcing the securities laws in the digital asset space in which Ripple operated and using official agency channels like enforcement actions and the DAO Report (and SEC staff were also providing views in no-action letters, staff guidance, and speeches by senior agency officers)

The SEC argues that Ripple failed to seek a no-action letter before the agency started investigating the company in April 2018:

Ripple was on actual notice that the securities laws could apply and took no steps to obtain no-action relief to either clarify what it thought might be unclear, an avenue that was being pursued by other market participants at the time.

After it was notified about the investigation, the company came up with the “regulatory uncertainly” euphemism that Garlinghouse would tirelessly repeat during his numerous interviews. Yet, the agency continued to conduct its allegedly illegal sales.

While certain exchanges did approach the SEC to find out whether or not they could list XRP, the regulator couldn’t provide clarity simply because it cannot disclose ongoing investigations to the public.

Ripple has to reply to the motion by May 13.