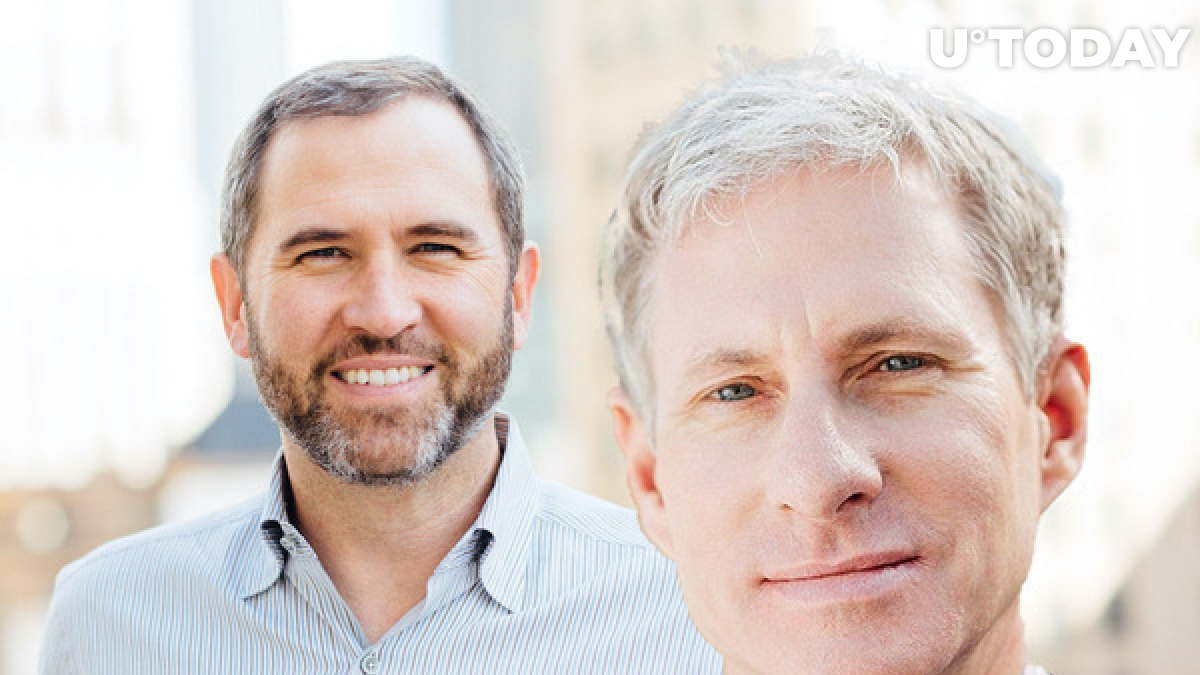 Magistrate Judge Sarah Netburn believes that the disclosure of personal financial records of Brad Garlinghouse and Christopher Larsen on SEC’s demand is irrelevant to the XRP case - this is stated in the court’s ruling shared on Twitter by the blockchain researcher and an XRP community member Leonidas Hadjiloizou.

The document issued by the court states:

“The SEC’s Requests for third-party subpoenas make broader requests, however, that would result in the disclosure of an immense trove of private financial information with no relevance to whether the Individual Defendants offered or sold XRP into the public market or promoted its sale to potential investors.”

“Insofar as the SEC seeks the personal financial records to verify that the records the Individual Defendants agreed to provide are complete, the Court finds no evidence to suggest that such a verification is necessary or appropriate.”

The Security and Exchange Commission of the US initiated the lawsuit against Ripple Labs and its two highest-profile executives – Larsen (former CEO and cofounder) and Garlinghouse (CEO) – accusing all the three of selling unregistered XRP securities to institutional investors since 2012-2013 when the company was founded and known as OpenCoin.

Since that time, Ripple and the aforementioned individuals have made over $1 billion in profits from their XRP sales.

As reported by U.Today previously, the court approved of the Ripple’s request to compel the SEC to produce the documentation that drove it to announce Bitcoin and Ethereum to be non-security assets.

The request to compel the SEC to do that was granted on April 6.