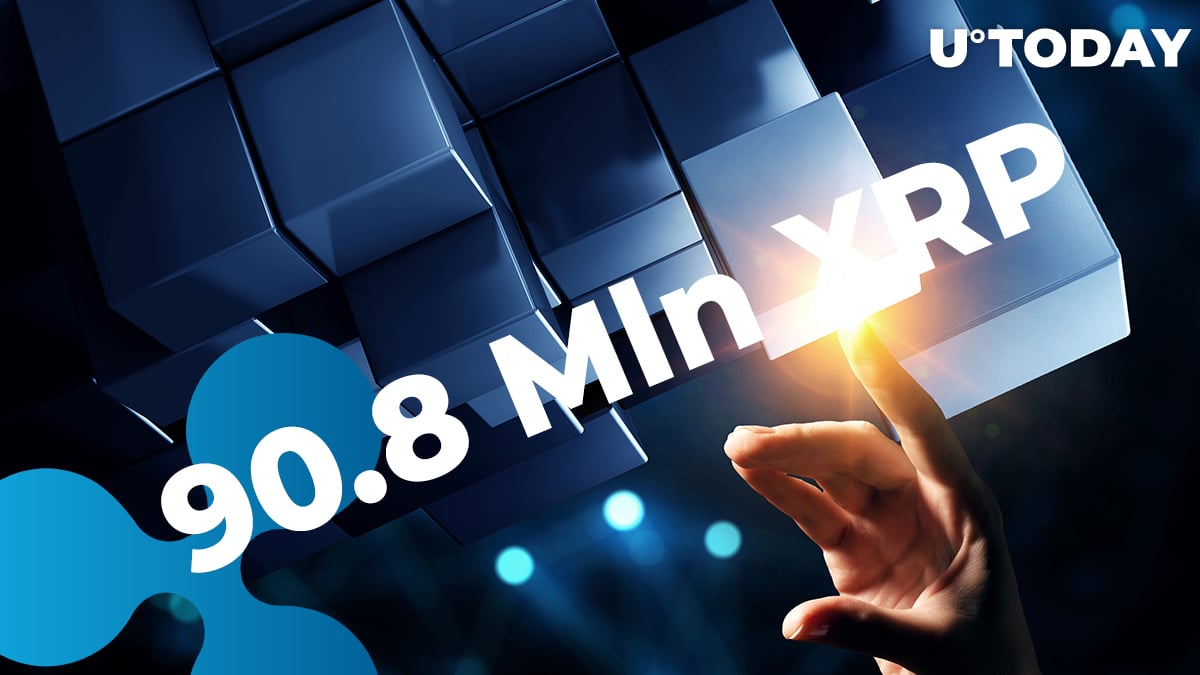 Recent data from the XRPL Monitor transaction tracker reveals that, over the past twenty hours, the blockchain decacorn Ripple made several transfers of 90.8 mln XRP in total and received 13.1 mln from Binance.

As per tweets posted by popular XRP transaction tracker XRPL Monitor over the past twenty hours, the San Francisco-based DLT giant Ripple shifted 90.8 mln XRP, or $20,469,584.

These funds were transferred between wallets called "Ripple" and RL18-VN—which some believe to be one of Ripple's alternative escrow wallets.

Ten mln XRP was transferred to the Bitstamp exchange in Luxembourg, which is known to be Ripple's ODL corridor in Europe.

Some of the current ODL corridors built together with MoneyGram function in Mexico, Australia, Europe and the Philippines.

However, Ripple recently announced that it intends to set up a few more corridors in developing countries in Africa, Latin America and Asia.

Via ODL, the sender converts his/her currency into XRP, it takes a few minutes to send it and the receiving exchange converts XRP into the local fiat currency.

One of the possible explanations that users discuss on social media is that the trading giant Binance sends "redundant" XRP back to Ripple.

In other cases, Ripple transfers large stacks of XRP to Binance, which can be explained by heavy sales or by Ripple's desire to keep XRP liquidity at a high level.