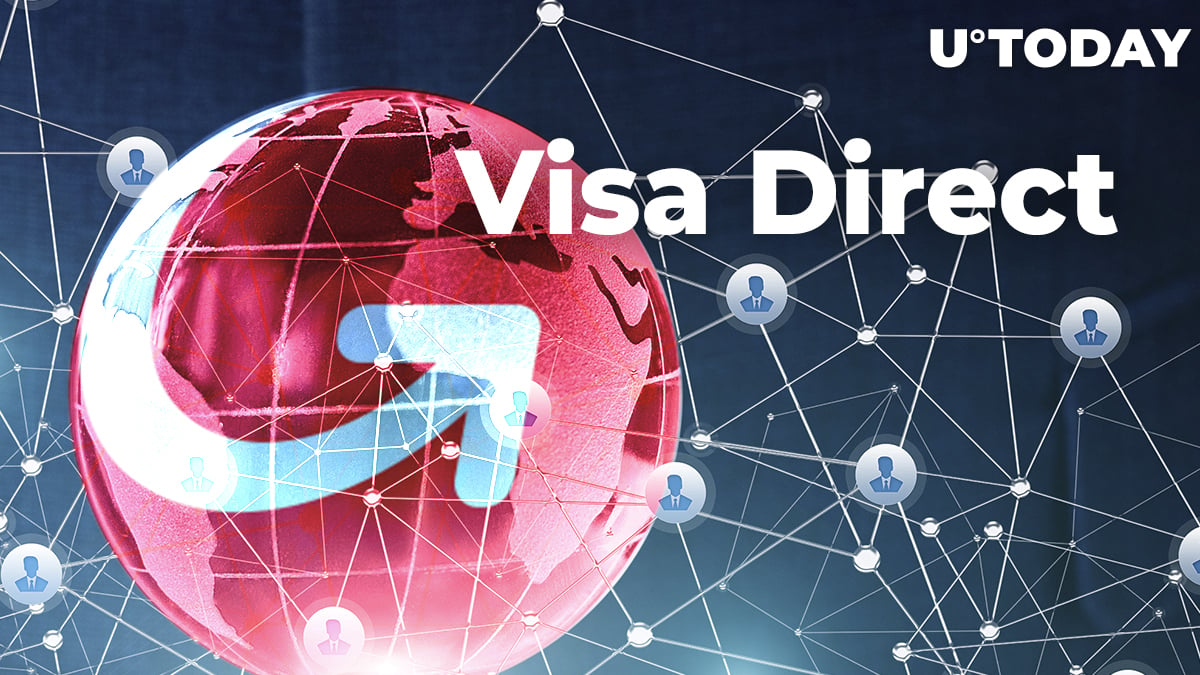 Old-school money transfer company MoneyGram has just announced its partnership with Visa that allows the company to use Visa Direct for performing instant cross-border money transfers.

Visa Direct is a real-time payment service that lets its customers send money directly to one's bank account with the help of push payment technology. It powers such popular payment apps as Square and Venmo. as well as nearly half of all payments that are made by the users of Uber and Lift, the two ride-hailing behemoths.

In its press release, MoneyGram proudly states that lets US residents transfer funds using Visa Direct. As of now, the company's customers can make cross-border payments to Spain and the Philippines, but more countries are expected to be added in the future.

"This is an exciting time for us as our business transformation continues to move at a rapid pace as we seek to accelerate digital growth and deliver a streamlined customer experience," said Alex Holmes, MoneyGram Chairman and CEO.

A need for innovations

As reported by U.Today, blockchain monolith Ripple now controls a 15 percent stake in MoneyGram after finalizing its $50 mln investment.

The marriage of MoneyGram and Ripple could help the former find a path to profitability by caving in to blockchain disruption. They O.G. money transfer company reported a $7 mln loss in its Q3 earnings report.

After a successful start in Mexico, MoneyGram is expected to use Ripple's On-Demand Liquidity (ODL) in other regions such as Europe and Australia.