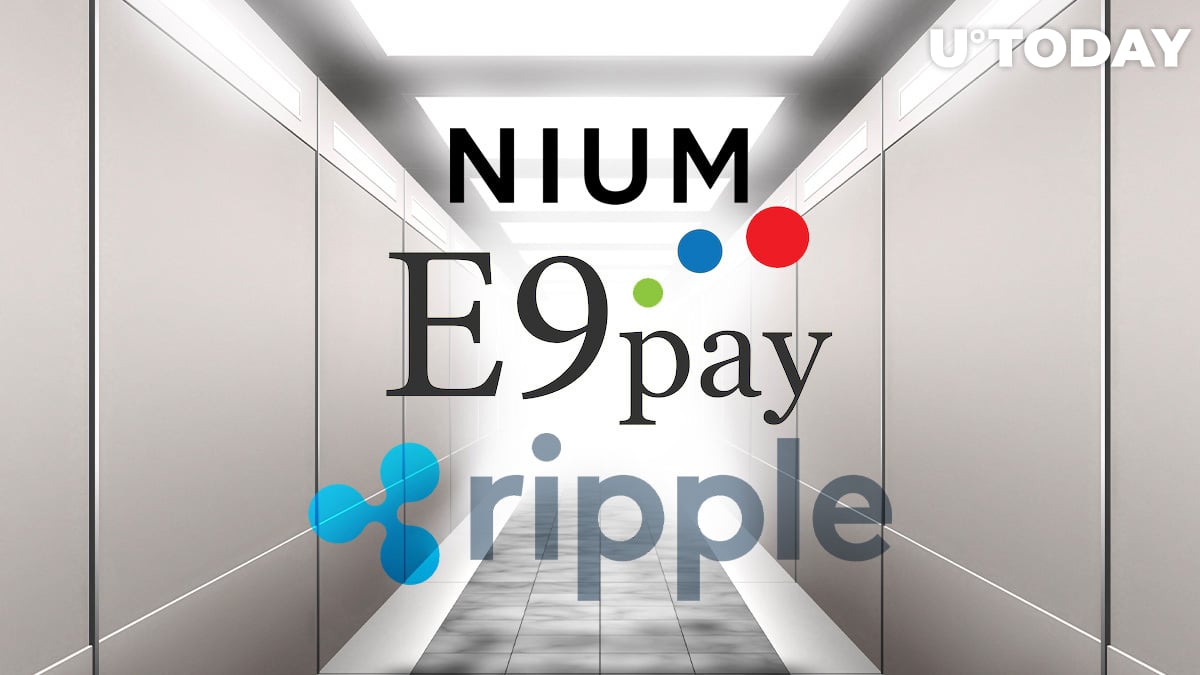 As reported by Business Insider, Ripple partner Nium has joined forces with E9pay, a major remittance company in South Korea; together, they will launch new remittance offerings for E9pay's customers.

Nium fintech platform based in Singapore has spread the word about its recently concluded partnership with South Korean leading payments provider E9pay.

The latter works in the sphere of remittances and, with the help of Nium, it intends to expand its remittance offerings to both retail and corporate clients.

According to the article, the new remittance offerings that Nium helped to bring about include the U.S., Europe, Indonesia and India. Payments to these destinations will be made on a real-time basis.

Remittance made through those corridors will be conducted using Nium's wide network for both persons and entities; besides, remittances will reach their destinations faster and cheaper.

E9pay also intends to offer its services to commercial merchants, since they are currently looking to implement numerous digital solutions for cross-border payments.

As of today, E9pay's clients are able to perform real-time cash transfers via the company's app. As for Nium, it conducts operations related to remittances in more than a hundred countries. Payments in more than half of those are real time.

The remittance industry in this country has been developing fast since 2008—after its deregulation. Now, South Korea is considered to be one of the most tech-advanced markets when it comes to financial technologies, so most Koreans do not even use cash now.