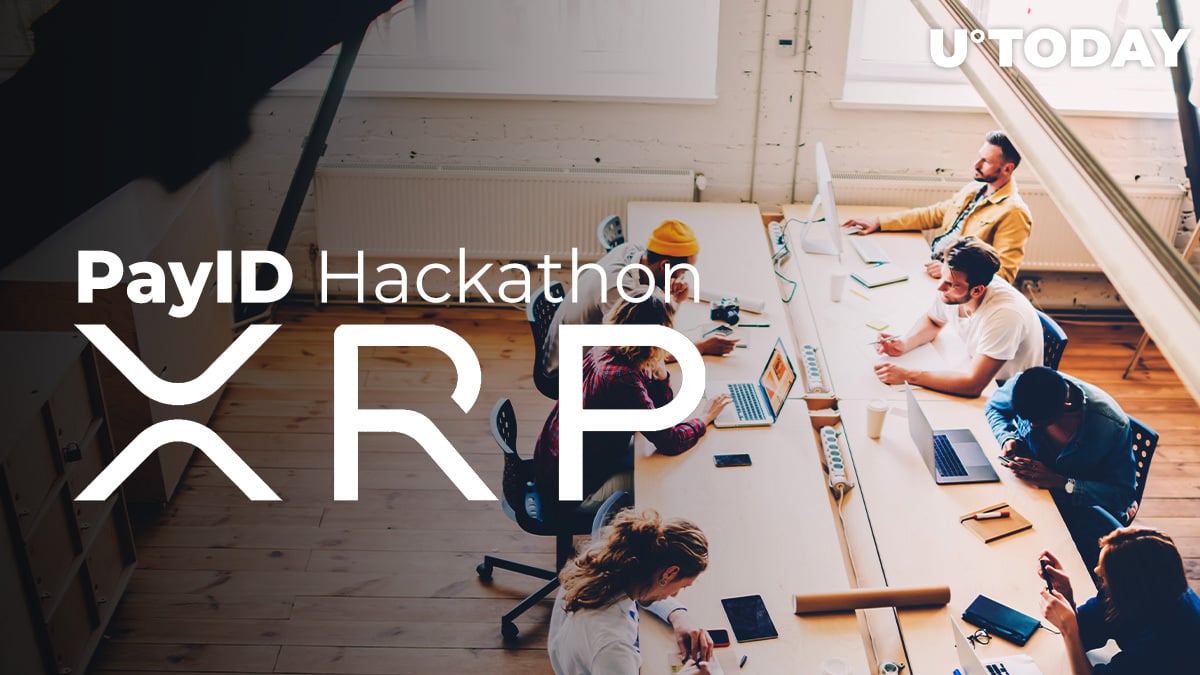 In late September, Ripple partnered with UCL's BlockSprint to set up a two-week online hackathon where numerous dev teams from the PayID community were engaged.

Now, the winning XRP teams, who will be rewarded with substantial XRP prizes, have been announced.

The virtual hackathon on Devpost began on Oct. 25 after Ripple partnered with BlockSprint to engage the PayID dev community further. There were around 100 dev teams who finally submitted ten projects.

Among the winners, there were three honorable mentions—all of which had to do with XRP and PayID. Among them was XRP Commerce—a platform for shopping by utilizing XRP and PayID—and PyBuy, which enables PayID to be integrated with Django eCommerce websites.

Apps that integrate PayID and XRP get the prized cash

Among the winners are three dev teams who will be rewarded with $22,500 in total. One of the winning apps allows integration of the PayID admin server and API to enable artists to receive payments for their work seamlessly.

Another app enables users to livestream on-demand with XRP and PayID. First place was taken by a privacy-preserving PayID service using DID (decentralized identity) and ACL (Access Control Lists).

On Oct. 12, Bitrue exchange announced that its PayID addresses finally went live after it kicked off with registration and an XRP giveaway over the weekend.

Bitrue is one of the founding members of PayID, along with Ripple, Huobi and Brave browser. This new payment technology, created by Ripple and a circle of partners, allows payments to be made directly to an address that looks as simple as an email address and is easy to remember: example$payid.bitrue.com.

So far, PayID supports only XRP payments, but more coins will be added to this payment solution in the future.