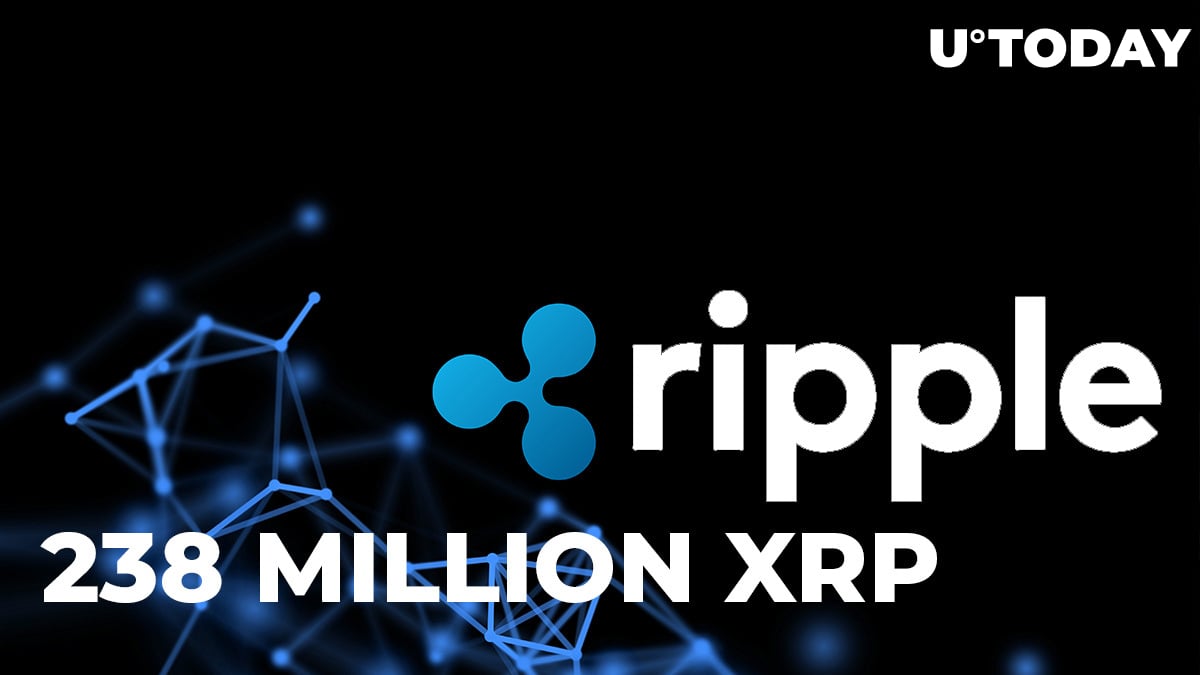 Meanwhile, Bybit exchange, which trades in XRP, has announced that it will restrict access to its services for Chinese customers.

$218 million worth of XRP on the move

Whale Alert has shared detailed data on several XRP transfers made by the DLT behemoth Ripple and a few top-tier crypto trading companies: Binance, Bittrex, Upbit and others.

The largest transfer is the most recent one: Bybit has wired a staggering 139,333,000 to the Binance exchange.

In the meantime, Ripple crypto giant continues to make daily XRP transfers to the Chinese Huobi venue. Today, the company has moved 4,195,300—the amount that will be moved every day this week until Sunday to Huobi.

Singapore-headquartered Bybit exchange has announced that as of June 15 it will restrict the ability of users from China to trade on its platform.

This comes as a response to the recent initiative of the Chinese government to crack down on Bitcoin and cryptocurrencies overall, as well as crypto mining.

Huobi and OKEx have already restricted the access of their Chinese customers to the services offered on these platforms.