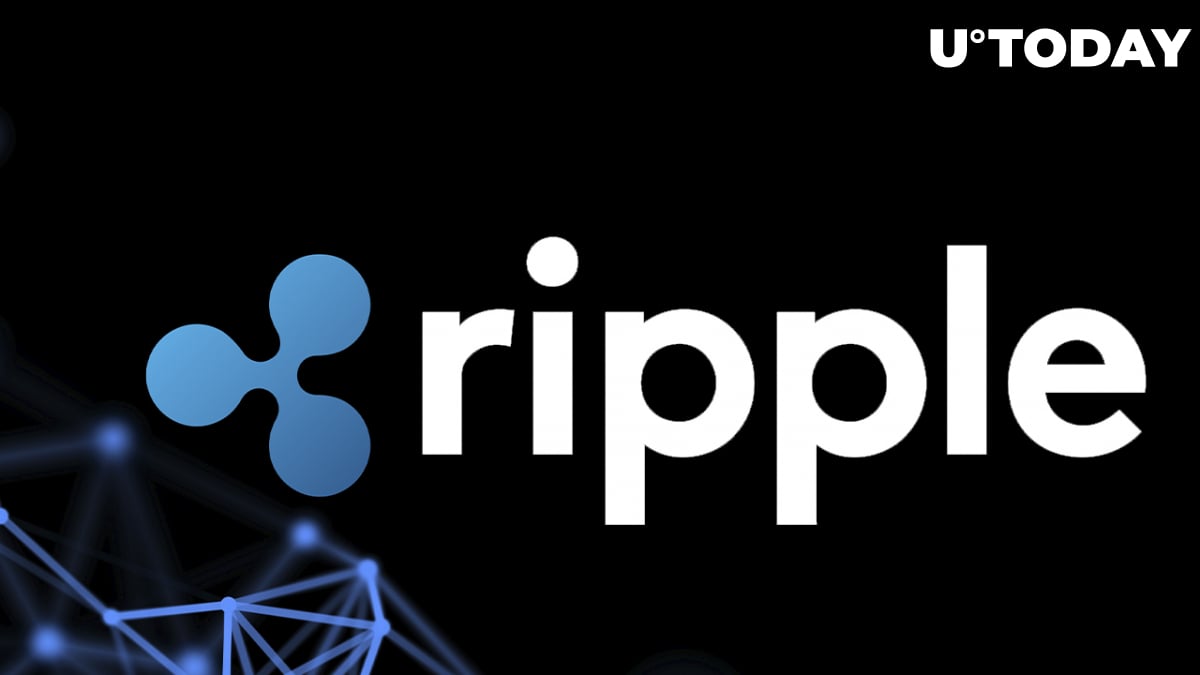 The Bank for International Settlements (BIS) Innovation Hub, a company owned by 63 central banks representing countries that make up 95% of global GDP, is creating a platform for international payments that would directly compete with Ripple. The announcement made by BIS yesterday for the launch of "Project Dunbar" comes after recent news about Ripple partners making progress on a SWIFT replacement system and RippleNet being listed as a SWIFT competitor by an Arab Monetary Fund group.

In a press release, BIS announced that the central banks of Australia, Malaysia, Singapore and South Africa were developing a "shared platform that could enable international settlements using digital currencies." The aim of the project is to "facilitate direct cross-border transactions between financial institutions in different currencies," in a cheap and efficient manner.

Project Dunbar, much like Ripple, aims to replace the old, slow and expensive correspondent banking model of international transactions that is reliant upon financial institutions holding foreign currencies and often requires single payments to pass through multiple institutions before it is settled. Under Project Dunbar, there would be no need to rely on intermediaries holding foreign currency reserves, thereby decreasing the cost and time required for cross-border transactions.

Project Dunbar, focusing on "international settlements using multi-CBDCs," therefore seems to be directly lining itself up, with institutional backing, against Ripple-aligned players like The Clearing House, whose RTP Service is designed to facilitate transactions within "the digital, on-the-go way we live and work today."

BIS claimed they had successfully developed two prototypes for their common international settlement platform, Corda and Partior. In response to the complete report, Sopnendu Ohanty, the chief fintech officer at the Monetary Authority of Singapore, said that "Project Dunbar marks a key milestone in advancing the efficiency of cross border payments globally."