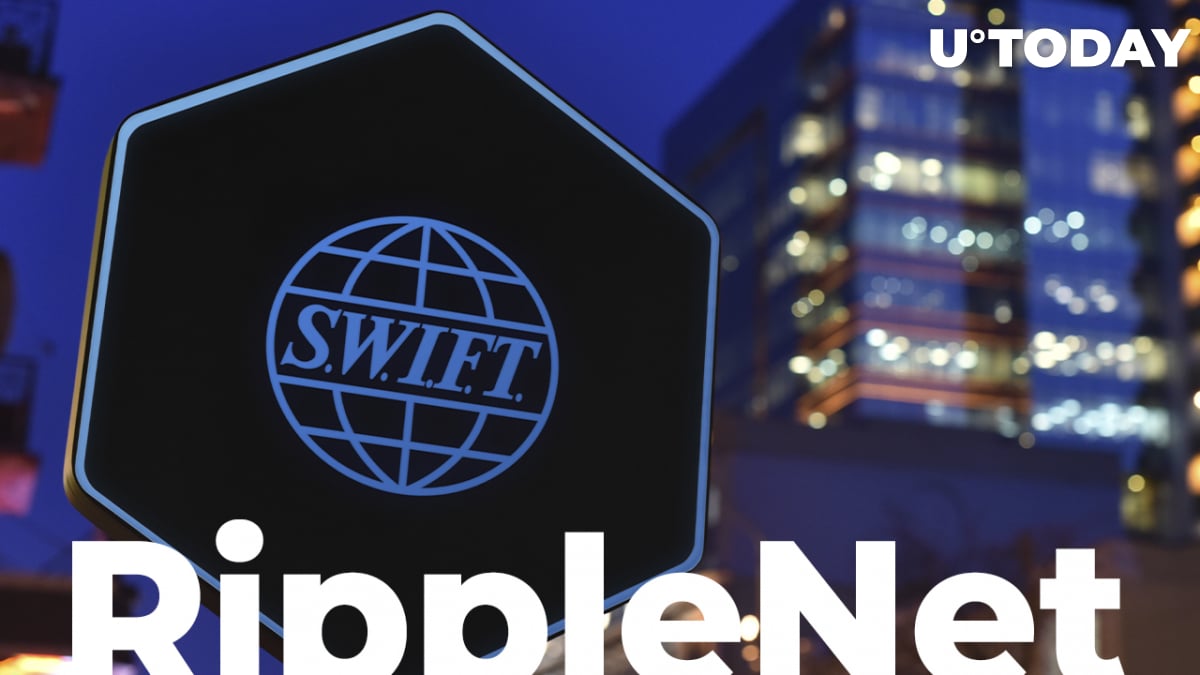 An advisory group from the Arab Monetary Fund has listed RippleNet as a direct alternative to SWIFT. The Arab Regional Fintech Working Group has recently released a "Practical Guide" for Arab central banks looking to understand the nuances of the burgeoning digital assets market.

The working group advised Arab central banks to improve their "messaging protocols" using systems such as SWIFT GPI and, significantly, RippleNet. This comes just two days after the revelation that The Clearing House, a known Ripple partner, is collaborating with Wells Fargo to produce an alternative payment system to SWIFT.

The paper also specifically named Ripple XRP as a unique cryptocurrency insofar as it was one of the first "designed primarily for payments," in contrast to most cryptoassets which were labeled as "speculative" stores of value. Including a direct link to Ripple's "Future of CBDC" report, the advisory paper clearly sees Ripple as having a serious role to play in the future blockchain-based, global financial infrastructure.

In reviewing recent global developments in digital currency, the advisory group specifically mentioned the ECB's "digital Euro" project and concluded that "the experiments' findings reveal that none of the examined topics have significant technical restrictions, and the design requirements can be met." Ripple has recently become a member of the Digital Euro Association.

Incumbent market players, such as SWIFT, are now increasingly only being mentioned alongside underdog alternatives such as Ripple. This, along with recent positive developments in the questionable SEC court case, is all ultimately further evidence that Ripple's future is seeming increasingly secure.