Tobias Lewis
Ripple partner company, The Clearing House, is working with Wells Fargo to challenge the dominance of SWIFT with a new instantaneous payment system 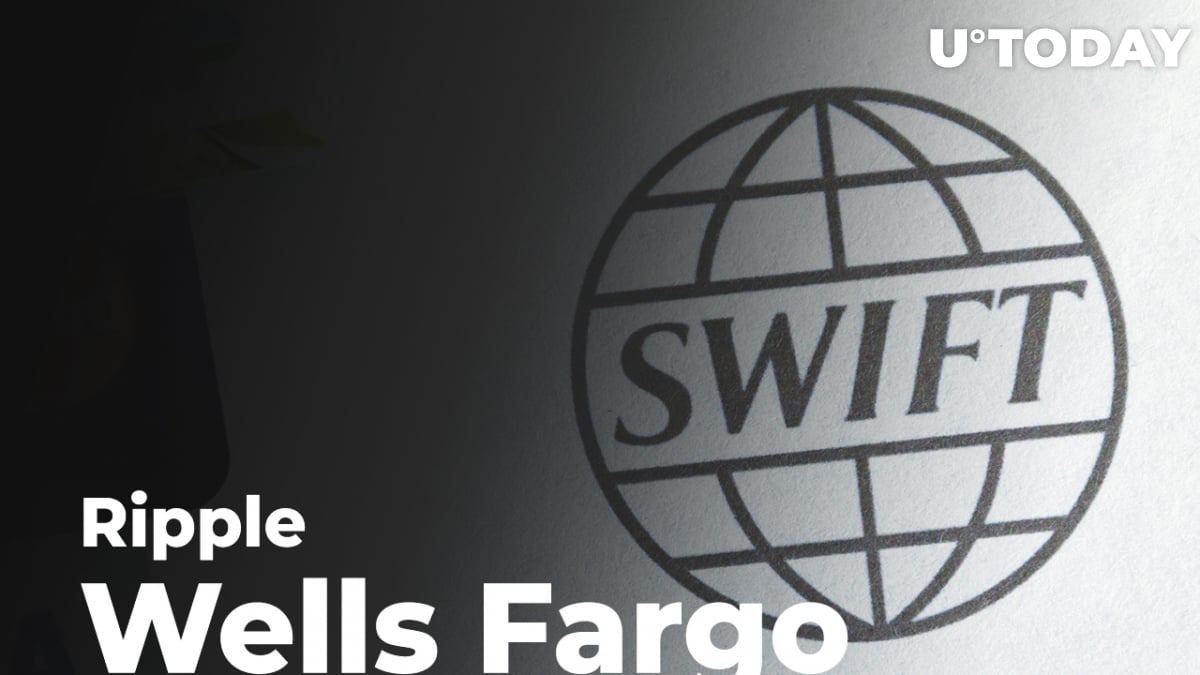 The Clearing House, a known Ripple partner company, is working with Wells Fargo on a cross-border payments system, "specifically designed to support digital commerce," that could potentially replace SWIFT.

The system, known as Real Time Payments (RTP) Service, would facilitate the real-time transfer of digital currency between eligible accounts at Wells Fargo. A new Wells Fargo online service agreement has been shared online that details how this project could directly challenge SWIFT's dominance:

Earlier I posted a video about a guy who revealed that Wells Fargo has been training on a #SWIFT replacement.

Now, I got a online service agreement update?from WF, talking about Real Time Payments by Clearing House, a #Ripple partner!

The Clearing House has stated that RTP Service is specifically designed "for the digital, on-the-go way we live and work today." In particular, unlike rival payment systems, the RTP system includes real-time postings, immediate confirmation and a secure two-way messaging service. Transfers would be immediate and final, offering maximum control to the account holder, just "like cash."

Nonetheless, at the moment, it seems the RTP service will be heavily restricted at Wells Fargo with a $5,000 single payment cap despite The Clearing House stating elsewhere that its system works within a $100,000 credit transfer limit. Wells Fargo has also reserved the right to discontinue, modify or suspend access to the RTP service at any time.

Ultimately, however, this is further evidence that digital currencies are tentatively becoming increasingly adopted by mainstream financial institutions. Major banks are recognizing the need to improve the flow of commerce in the digital economy with bespoke systems designed for that purpose. Indeed, despite some hesitancy, Wells Fargo has specifically announced that it will "reserve the right to add additional accounts that are eligible" to the RTP Service.