Alex Dovbnya
??️Ripple is honorably called a platform that could potentially change the world by the expert panel at the World Changing Ideas Award ceremony 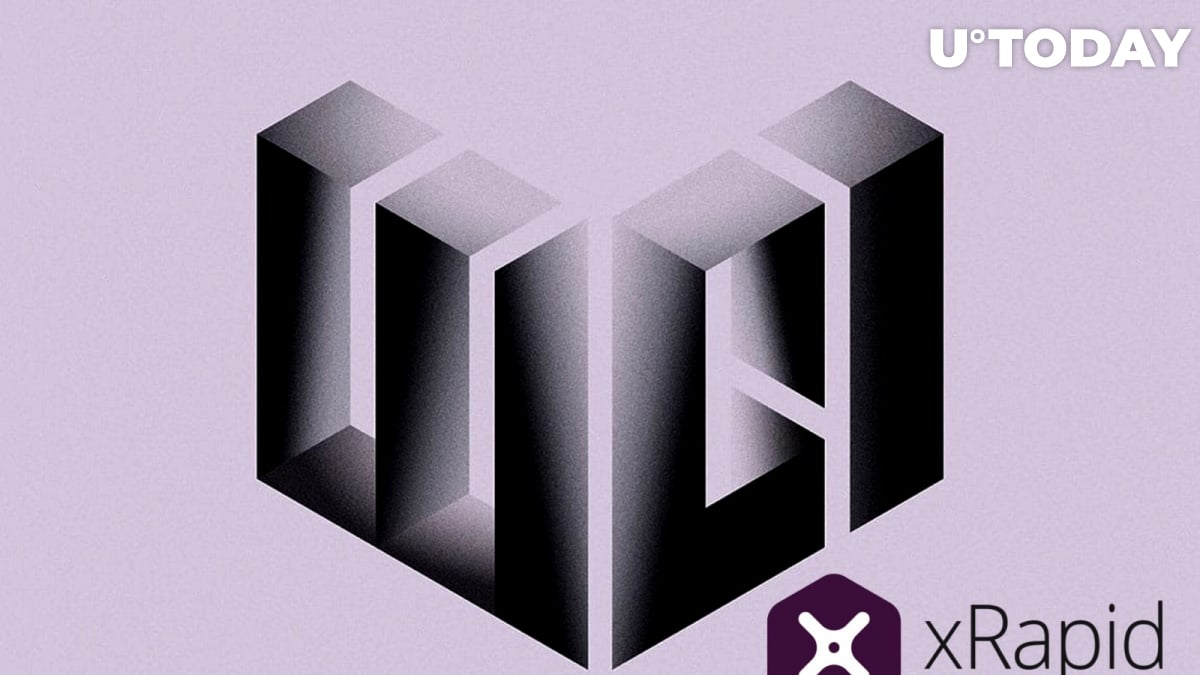 The other day, the San-Francisco based crypto platform Ripple once again proved that all of its recent PR work and new partnerships were not in vain.

Ripple gets honored for a world changing innovation

A panel of experts at the World Changing Ideas Awards event gave Ripple an honorable mention for developing its xRapid technology. The event was organized by Fast Company, which has been doing so for three years in a row.

The goal is to praise technological companies and their initiatives which truly have an effect on the global society or at least have clear potential to do so.

Fast Company states that this year it received over 2,000 company applications to participate in order to get one of the awards it offers. A panel of experts thoroughly studies the submitted projects and produces a verdict.

The company shared the news of the event and reward on Twitter, saying that it honored their whole team. The army of XRP followers was quick to retweet it, so now the post has over 800 retweets and over 1,900 likes.