Ripple Faces Its Doomsday. Will XRP Be Recognized as a Security Next Week? 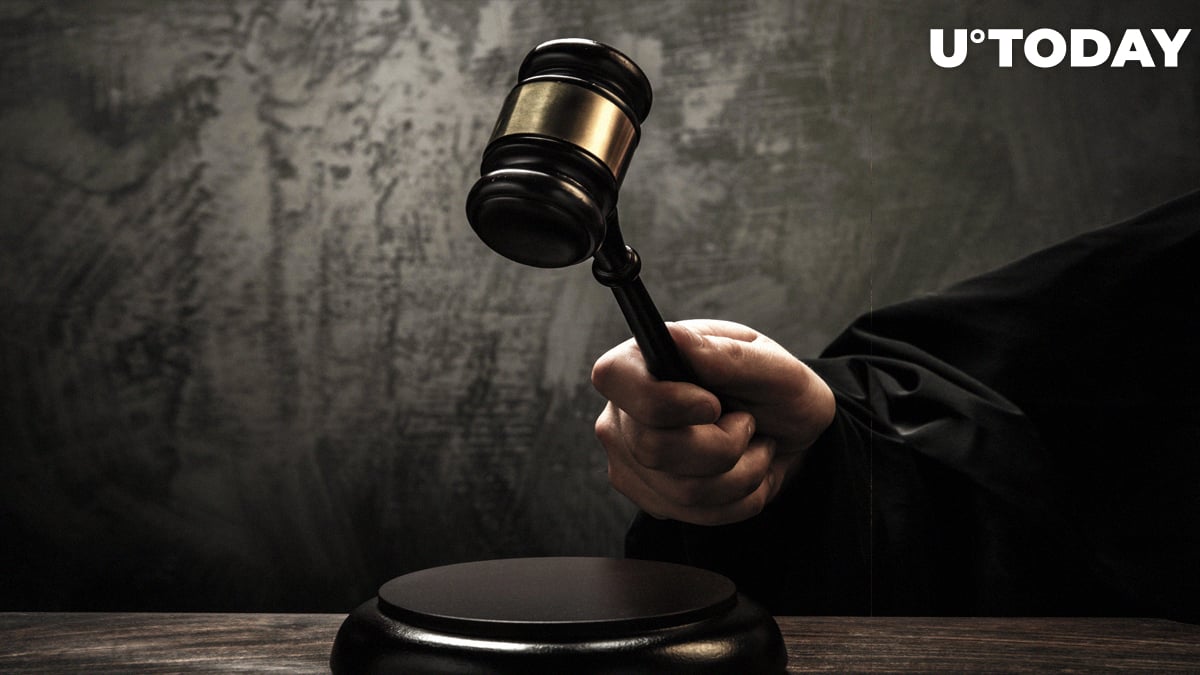 A court hearing on the XRP securities lawsuit is slated to happen on Wednesday, Jan. 15. Phyllis J. Hamilton, the chief district judge of the U.S. District Court for the Northern District of California, is expected to approve or deny Ripple’s final motion to toss the suit.

The final motion before the court meeting

As reported by U.Today, Ripple Labs, a San Francisco-based blockchain giant, made a last-ditch effort to throw the damning lawsuit out by filing a motion that is based on the same statue of repose argument in early December. While insisting that the XRP cryptocurrency cannot be considered a security per se, the company also claimed that the case was brought to the court way too late.

Bradley Sostack, the lead plaintiff in the case, took Ripple to court over running “a never-ending ICO” from 2013 to 2015 and selling unregistered securities to its investors. The statue of repose required Sostack to bring his court case no later than in 2016.

Recently, Ripple CTO David Schwartz denied that Ripple ran an ICO, claiming that the company was funded by venture capitalists and angel investors and none of XRP buyers wanted to give the company money.

What’s next for Ripple?

Still, the Wednesday hearing will almost certainly not put a definitive stop in the everlasting debate about whether or not XRP is a security. The best-case scenario for Ripple is that the judge approves its motion, thus ending the legal battle.

Still, it will not clarify the status of the XRP cryptocurrency since it’s up for the US Securities and Exchange Commission (SEC) to decide. Here's what SEC Chairman Jay Clayton had to say when asked directly about the matter:

"We don’t comment on specific enforcement matters or whether matters are under review. It would be inappropriate to do so. What I will say is on enforcement matters generally, there are a number of factors that go into the assessment of any remedial action."

If the judge sides with the plaintiff, the case will move forward and, quite possibly, inflict more selling pressure on XRP.