Ripple Once Again Tries to Toss Class-Action Lawsuit, Insists XRP Is Not a Security 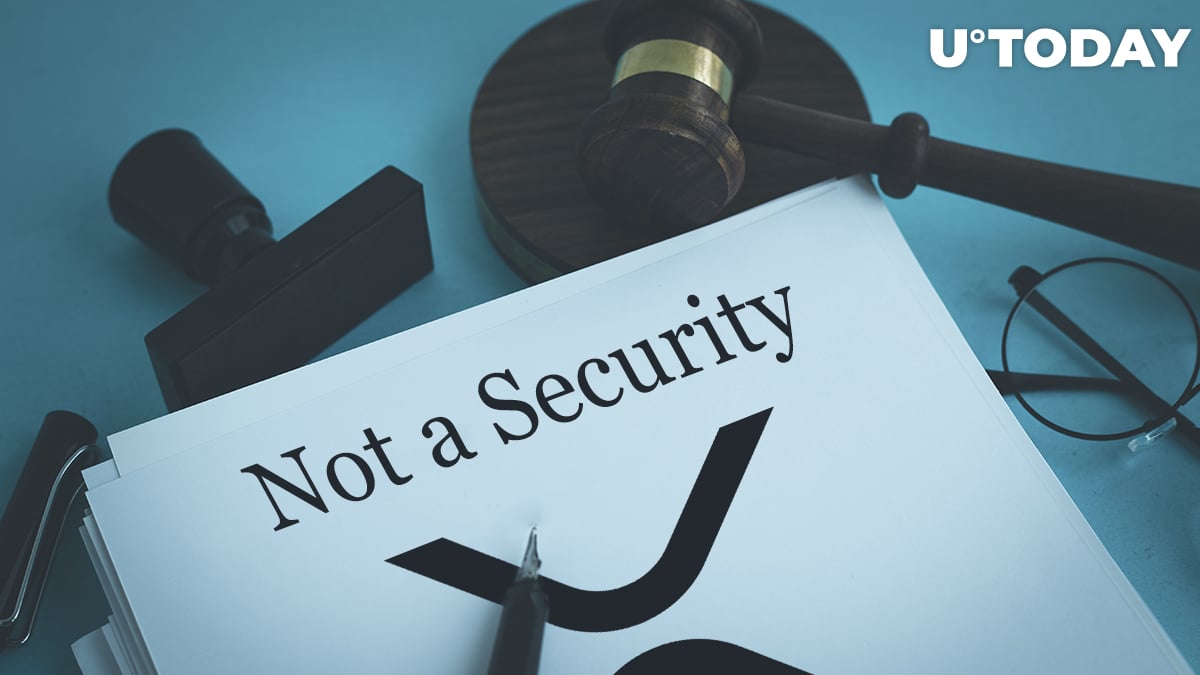 Ripple has once once again asked a federal court to dismiss the pending class-action lawsuit over selling illegal securities, a new court filing shows.

The company reiterates the same "statue of repose" argument, which means that the plaintiffs failed to meet a legal deadline for filing the suit. Ripple started selling XRP to retail investors back in 2013, which means that it was way too late to bring legal actions against it back in summer 2018 after a bar to a lawsuit was imposed in 2016.

The blockchain behemoth also continues to insist that XRP is not a security, but it called this issue "irrelevant" to their latest motion, which is why it didn't address this point in-depth. It's not the first time that Ripple tries to dodge the big question that is the cornerstone of the long-lasting legal battle.

"XRP is not a security, but that is irrelevant for purposes of this motion. Even if XRP were a security, Plaintiff's claims still fail as a matter of law,” the filing said.

Ripple's previous attempt to throw the suit out of the court didn't bode well. As reported by U.Today, Bradley Sostack, the leading plaintiff in the ongoing case, believes that the defendants are still liable for selling illegal securities. The parties are expected to duke it out in court in January 2020.

XRP's status as a security remains a point of contention within the cryptocurrency industry. Crypto influencer BitLord recently slammed Ripple for dumping their native tokens on investors to acquire businesses.