Ripple Expanding Its Presence in EU 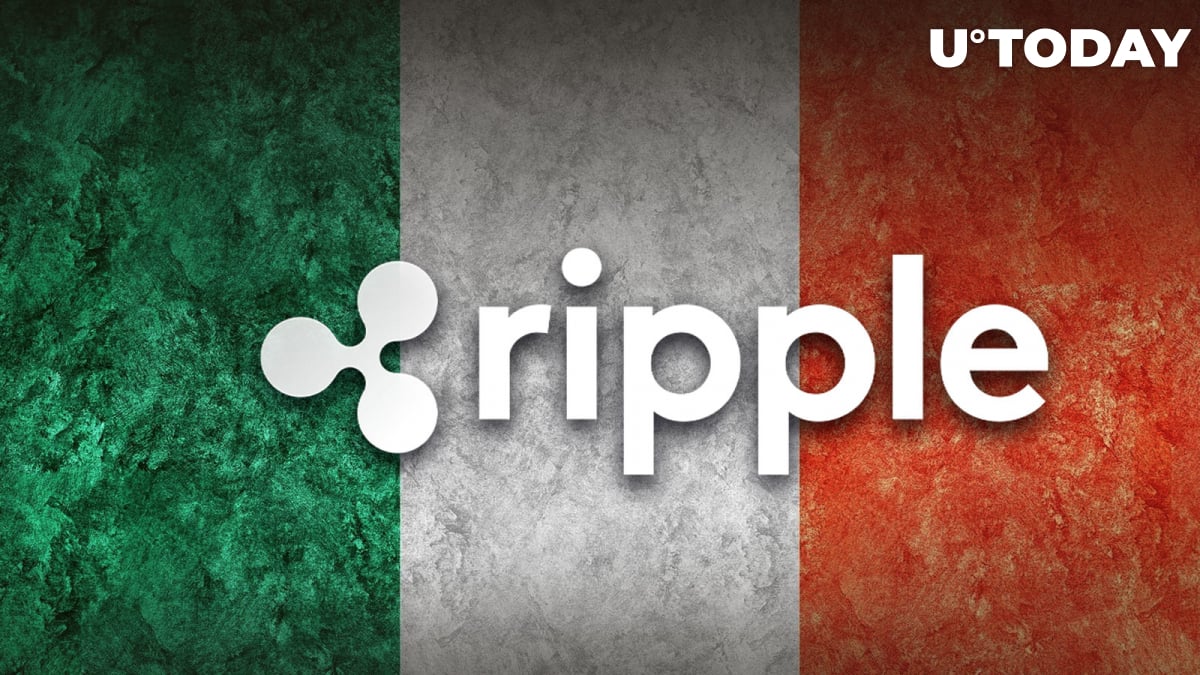 The license will make it possible for Ripple to offer its services throughout the EU via its Irish entity.

On top of that, Ripple also intends to acquire an e-money license.

Ripple would not be the first U.S. company to register with the Central Bank of Ireland as a VASP. Gemini, a U.S.-based crypto exchange helmed by the Winklevoss twins, received authorization to market to Irish customers in July.

So far, Ripple has only two employees in Ireland, but it has assembled a 60-strong team in the U.K.

Overall, the San Francisco-based company now has 750 employees around the globe.

Even though nearly half of Ripple's employees are based in the U.S., the company now derives most of its revenue from other countries.

The company is basically incapable of doing business on its home turf due to its legal battle with the U.S. Securities and Exchange Commission.

Ripple was hit with the SEC lawsuit roughly two years ago. According to Ripple CEO Brad Garlinghouse, the lawsuit is expected to resolve in the first half of 2023.

The case will be before the judge by the end of November, but it is unclear how much time it will take for her to come up with a ruling.