Tomiwabold Olajide
Regulatory clarity comes from being out in the open, not in the dark 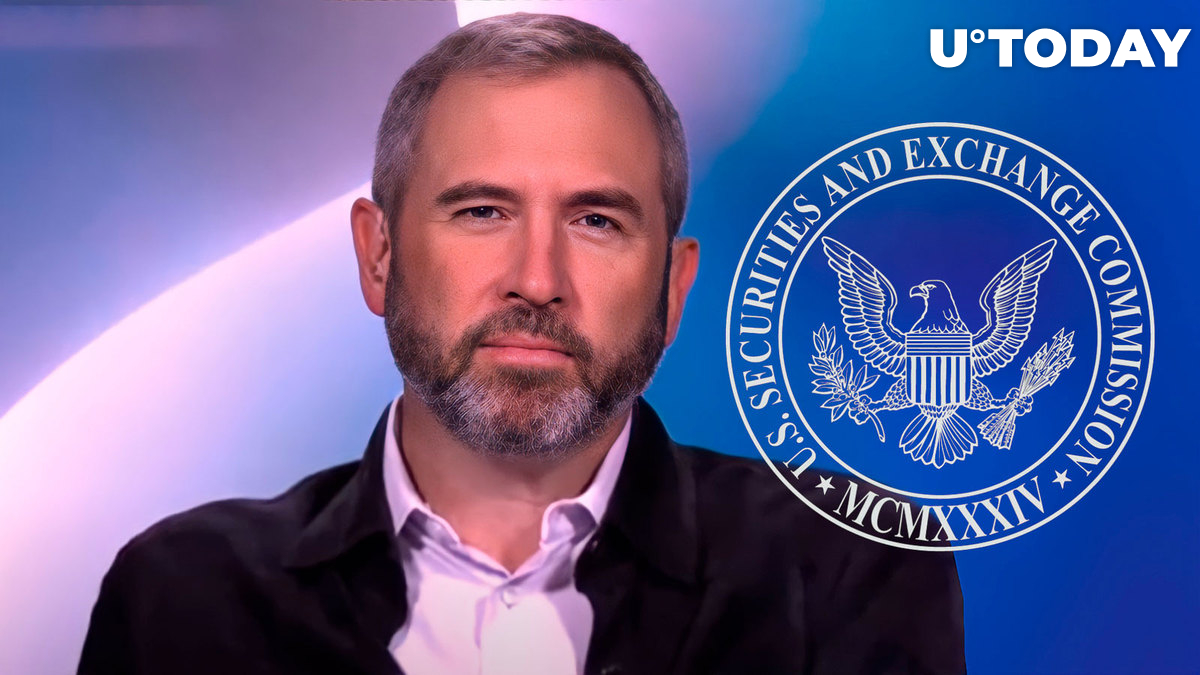 Ripple CEO Brad Garlinghouse has taken sides with CFTC commissioner Pham to criticize the SEC's regulatory approach. He underlined a sentence in the recent statement released by Commissioner Pham regarding the SEC v. Wahi litigation, which reads, "Regulatory clarity comes from being out in the open, not in the dark." Garlinghouse retorted, "Unfortunately, the SEC seems more than content to operate in the latter."

Powerful words from Commissioner Pham: “Regulatory clarity comes from being out in the open, not in the dark.”

Unfortunately, the SEC seems more than content to operate in the latter. https://t.co/rsvGTHGlsz

A recent statement released by CFTC Commissioner Caroline D. Pham slammed the case (SEC v. Wahi) as a striking example of "regulation by enforcement." The statement further reads: "The SEC complaint alleges that dozens of digital assets, including those that could be described as utility tokens and/or certain tokens relating to DAOs, are securities. It continues, the SEC's allegations could have broad implications beyond this single case, underscoring how critical and urgent it is that regulators work together."

Ripple is currently battling a lawsuit from the SEC over an "illegal securities offering" through XRP sales.

According to the SEC's complaint, which was filed on Thursday in a federal court in Seattle, former Coinbase product manager Ishan Wahi is alleged to have violated securities laws by repeatedly providing confidential information to his brother and friend by text and phone calls using a foreign phone. The agency said its case against the Wahi brothers and Ramani was a first for crypto insider trading.

To continue exercising its control over the volatile crypto market, the SEC announced that it was classifying nine of the digital tokens the men traded as "securities," which are AMP, RLY, DDX, XYO, RGT, LCX, POWR, DFX and KROM.

Coinbase mentioned in a blog post that seven of the nine assets included in the SEC's charges were listed on its platform, so none could be referred to as securities.

It states: "We agree with Commissioner Pham and, respectfully, 100% disagree with the SEC's decision to file these securities fraud charges and the substance of the charges themselves. The SEC's charges put a spotlight on an important problem: the US doesn't have a clear or workable regulatory framework for digital asset securities."